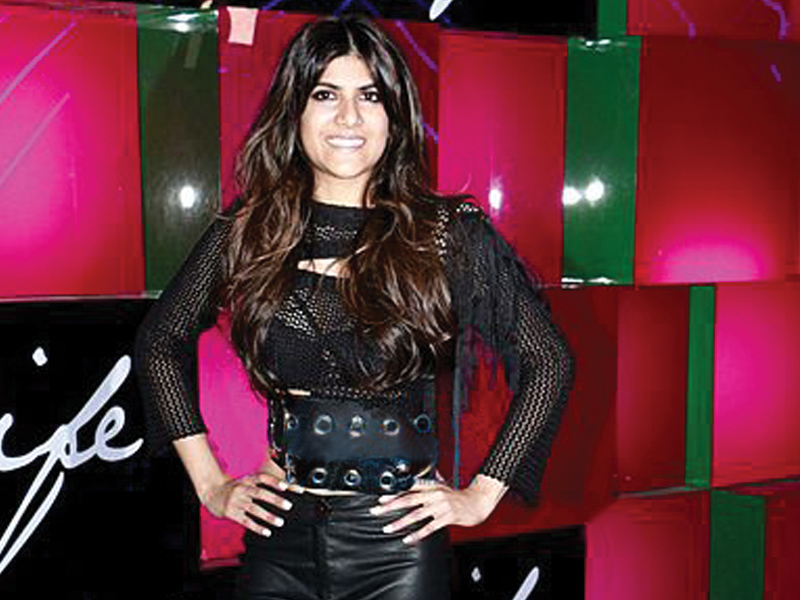 Ananya Birla, daughter of industrialist Kumar Mangalam Birla and philanthropist Neerja Birla, who made headlines with her first debut International album in collaboration with Afrojack and Jim Beanz, released her second international single ‘Meant To Be’

The electro-pop album is produced by Anders Frøen also known as Mood Melodies. Ananya spoke a few words about her new song, she said, “Some relationships don’t last for a lifetime but we still feel like it is the one that is meant to be. It can get complicated for years as we go through other relationships however that one relationship still remains the most special for some reason. Even though it can be sad and frustrating when it ends- who knows what the future holds! This is what Meant To Be is about”.