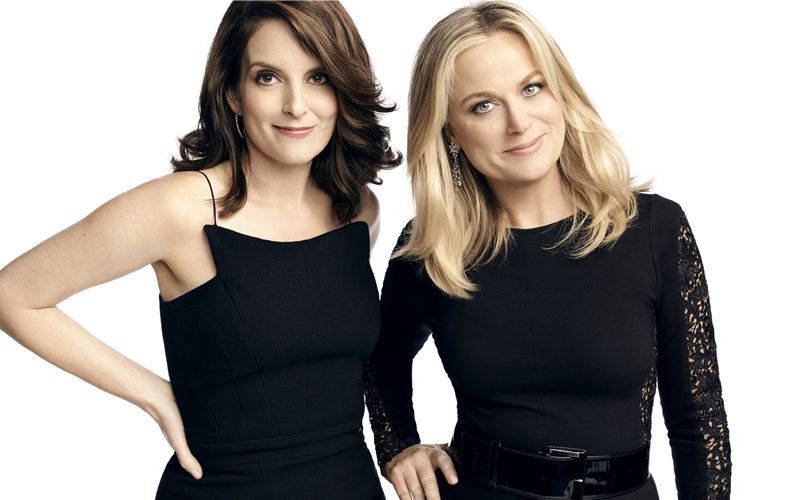 Amy Poehler and Tina Fey will be returning for the fourth time to host the Golden Globe Awards. However, this time they will not be in the same room together. The show will broadcast from two cites, with Fey in New York at the Rainbow Room and Poehler in Los Angeles at the Beverly Hilton, the show’s usual location. 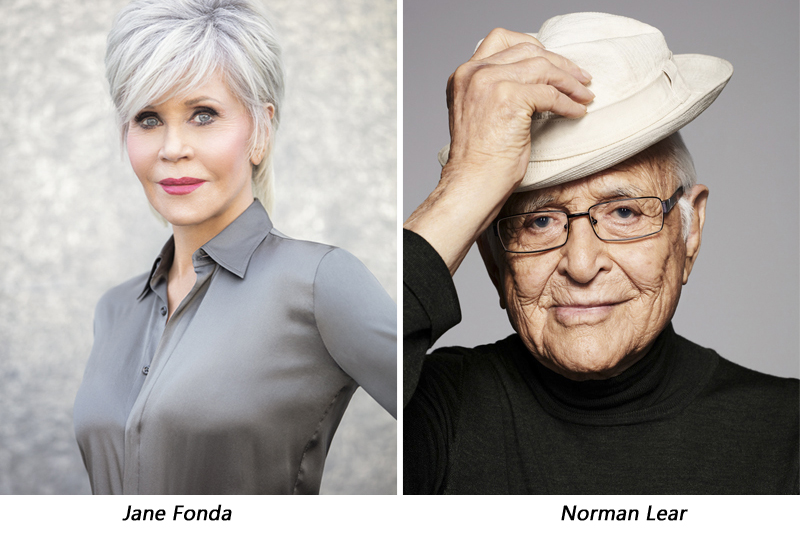 The recipients of the two Lifetime Achievement Awards this year will be awarded to Jane Fonda and Norman Lear. During the ceremony, Jane Fonda, the 83-year-old Hollywood icon, will be given the Cecil B. DeMille Award for outstanding contributions to the world of entertainment. In an interview with the Hollywood Foreign Press Association (HFPA), Fonda expressed how thrilled she is to be the recipient of this award. She said, “When my publicist told me that I was receiving this award I burst into tears, I was so surprised and so deeply moved”.

The Cecil B. DeMille Award has been given annually by the HFPA since 1952. Some of the past recipients include, Tom Hanks, Oprah Winfrey, Meryl Streep, Steven Spielberg, Sean Connery and Lucille Ball.

In addition to the Cecil B. DeMille Award, the HFPA has also created the Carol Burnett Award, which is given annually to an individual with outstanding contributions to television. It is named after the actress, Carol Burnett, who was the first person to receive the award in 2019, followed by comedian and talk show host, Ellen DeGeneres. This year, the HFPA has named 98-year-old year-old TV legend, Norman Lear as the recipient. Lear has had an incredibly successful career. He has created some of the most iconic television shows, including, All in the Family, The Jeffer sons, Sanford and Son, Good Times, and many other classic sitcoms. 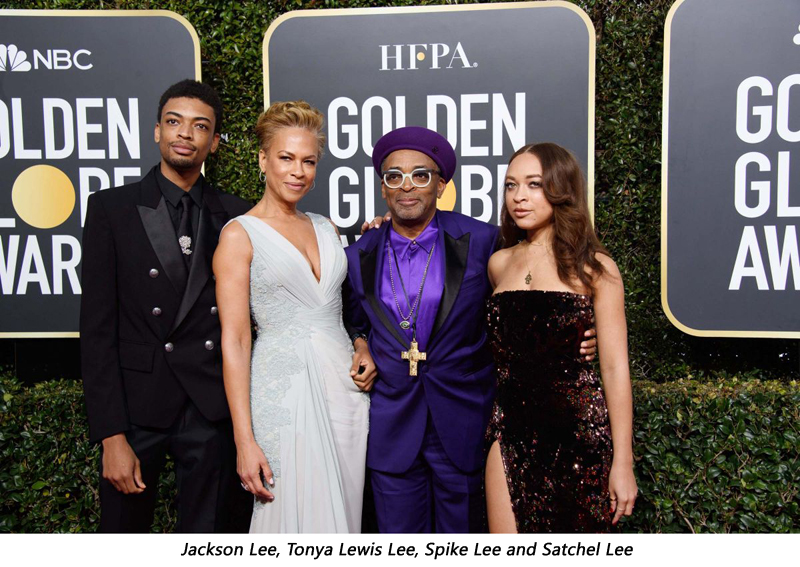 Satchel and Jackson Lee, children of renowned filmmaker, Spike Lee, have been chosen as the Golden Globe Ambassadors.  This position is provided to a celebrity’s child each year to assist in the award ceremony. 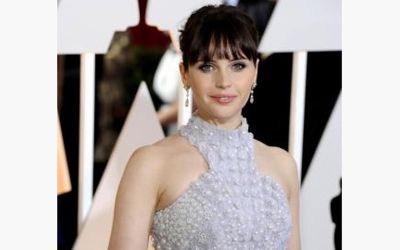 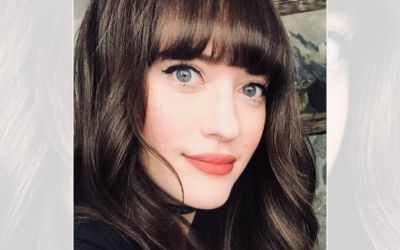 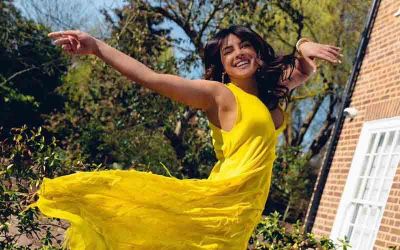