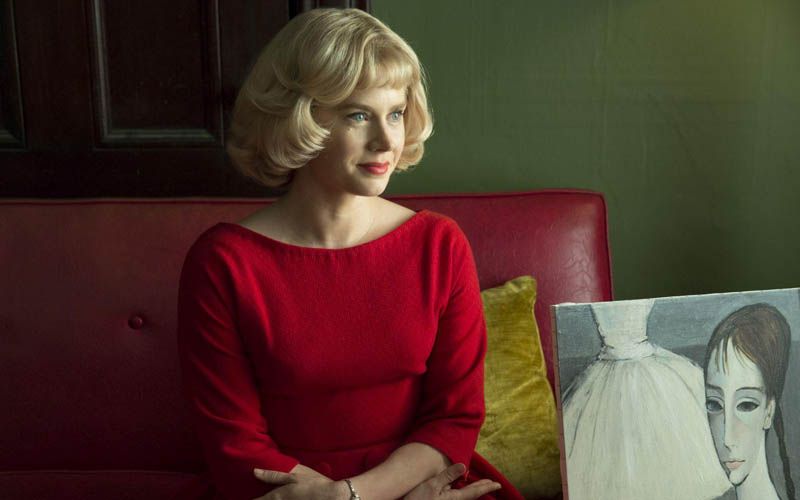 The Man of Steel actress also got candid about portraying the disturbed character Camille in Sharp Objects. Her character is plagued with the Manchausen syndrome by proxy, a mental illness caused due to child abuse and trauma. The mother is often the reason, as they tend to make up fake symptoms or cause real symptoms that make the child look sick. Adams has revealed that’s he found it very difficult to relate and connect to her character.

"I did a lot of reading on that as well and that strange need for attention -- it's so crazy to me. It's so against every parental instinct I have, so I can't really imagine it. I've had my daughter hurt twice in a way that required visits to the hospital and that's not something I want to revisit ever. It's traumatising," she added.

She talked about the struggle of making sure her role stayed away from her personal life, saying, "I had to train myself how to not bring a character home as much as possible. But there were definitely times, whether from exhaustion or just living in the space of Camille, where there was a lot of insomnia, and when I don't sleep I get a little cuckoo.

"But I think age has served me well in that, where I'm able to look at it and say, ‘Okay, I know what's going on. Nothing's really wrong. I just need to go to work, do my job and come home. Make dinner, do something grounding."

Sharp Objects is currently aiming on Star World in India.