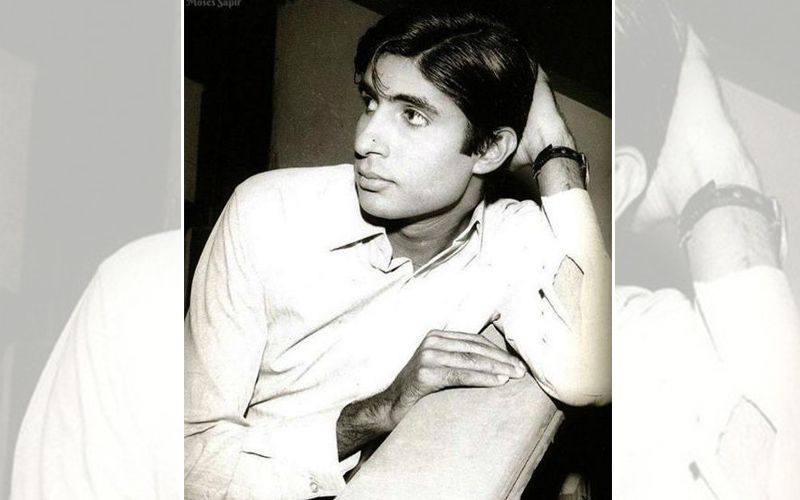 Bollywood witnessed and still continues to witness the performance of a genius actor 50years ago as ‘Amitabh Bachchan.’ He made his debut with “Saat Hindustani” which released on November 7th 1969. Big B populary known as the megastar of Bollywood continues to give some of the biggest and current stars of bollywood a run for their money and films.

He has been entertaining us since five decades with amazing blockbuster movies. To mark this occasion, his son, Abhishek Bachchan took to social media and posted a heartfelt note.
With a throwback picture of his father and a caption that reads: “Not just as a son, but as an actor and a fan... We are all blessed to witness greatness! There is so much to admire, to learn and even more to appreciate. Several generations of cinema lovers get to say we lived in the times of BACHCHAN!!! Congratulations Pa on completing 50 years in the Film industry. We now await the next 50! Love you. #50yrsofSaatHindustaani #50yrsofBachchan #GiveItUpForBachchan”

On the work front, fans are eagerly waiting for Amitabh Bachchan’s return to the big screen with his next film. 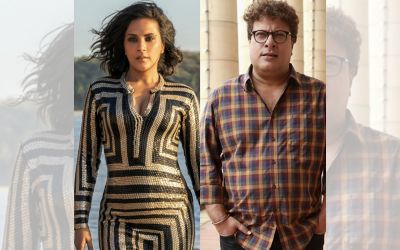 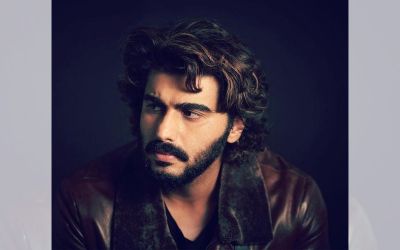