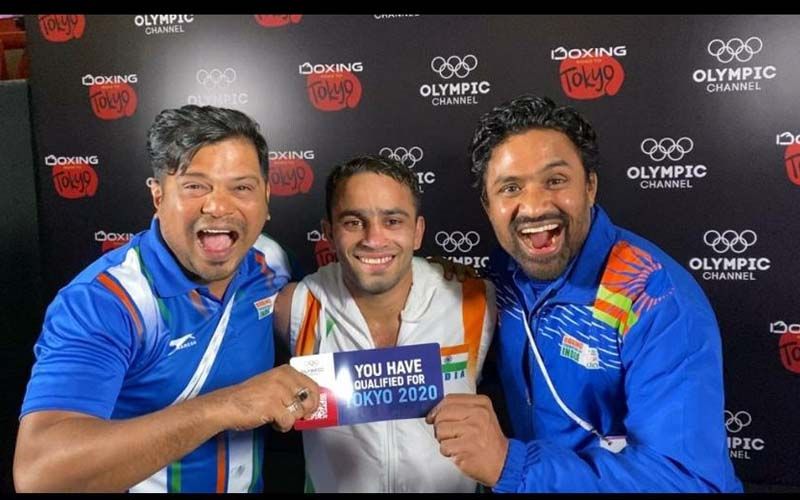 World Championships silver medallist and top seed Amit Panghal (52kg) on Monday sealed his maiden spot for the Tokyo Olympic Games after defeating Carlo Paalam of the Philippines in the quarter-finals of the ongoing Asian/Oceania Olympic Qualifiers.

Meanwhile, former junior world champion Sakshi Chaudhary (57kg) failed to secure an Olympic quota after she suffered a defeat against Korea's Im Aeji in the quarter-finals. The 19-year-old lost 0-5 to Im, who is also a former world youth champion.