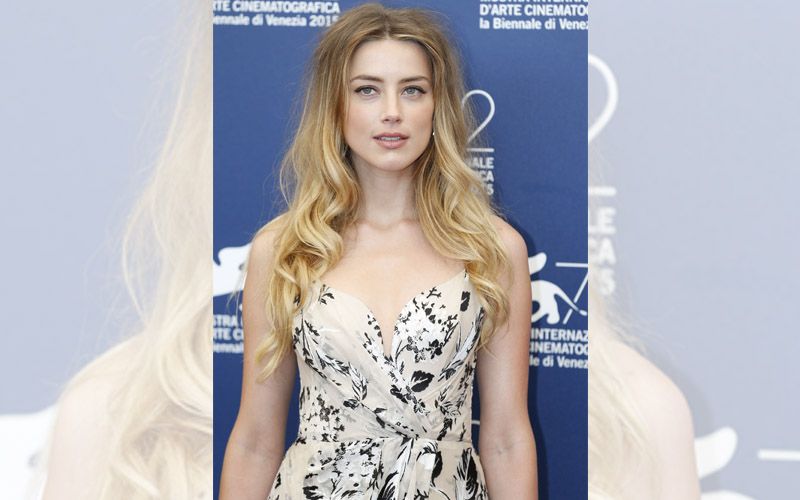 Actress Amber Heard admitted that she loved playing her role in the upcoming superhero flick Aquaman, and hopes that she gets to work with other female DC comic superheroes in the future. Amber told etonline.com: "There's so much room for all of the badass, kickass, never-before-seen and undiscovered... We're just talking about two superheroes that happen to be women, that means there's so much room for so many more characters.

"There's definitely a demand for it. So we just need to keep yelling for it. There is a lot of room for shared time. Shared screen. Shared pages with so many versions of kickass females out there. It's about time we have more."
She admits that she did not expect a superhero movie to resonate with her “core principles” until she was pitched the role of a “badass warrior queen”, which got her interested in playing the part.

"I had a limited experience, limited exposure to women in that world and then... he explained this badass, kickass warrior queen to me and I thought, again, sword and a crown? OK!"
Heard starred alongside Jason Momoa of Game Of Thrones fame, Nicole Kidman, Willem Dafoe, and other big names.