Over 15 films old, Sonam Kapoor is one star kid who didn’t have things easy when she began her acting career. From being an assistant director to Sanjay Leela Bhansali for the film Black, to playing the lead role in his film Saawariya and acting opposite stalwarts like Salman Khan and Farhan Akhtar, she has come a long way.

Although you are a star kid, from a very formative age you have been very self-independent and sponsored your own finances, which you do even today. How has that helped shape you as an individual?
Basically, I wanted to be self-sufficient and prove to myself that I could do things on my own, whether it was work, my money or anything else. There is a certain way you need to lead your life if you need self-respect, and that’s what I did. The credit goes to my parents because they constantly supported me in that. They actually wanted me to do that on my own, and it is one of the most incredible decisions that I have made in my life so far. Right now, if I look at how my career and life has shaped up, obviously my father has a huge hand in whatever has happened; but I can also give some credit to myself. Today, people see me in Gucci and they go, ‘wow,’ but there was a point in my life when I could only desire to wear such dresses because I always wanted to portray fashion with my own expenses. No one knows, but I even worked as a waiter once to earn some money when I was around 18-19! It has been quite a lot even though I was always Anil Kapoor’s daughter.

You are one actress who has tried doing everything on the go, whether playing strong characters or anything else. Are they a reflection of what you are in real life?
No, not at all! I just pick characters that are different from the last. I try not to take up characters which do not have a dimension. I am ready to do something or act as a fulcrum! Rakesh Mehra always gives me 20-minute roles and still I love working with him because even if it is a 20-minute role, it supports the lead character. In Delhi 6 too there were so many layers to the character I played, and even with Biro in Bhaag Milkha Bhaag, the character was the fulcrum to the protagonist becoming Milkha Singh. It wasn’t just a decoration in the film, she was actually propelling him forward with her personality. So I tend to take roles where there are various shades to the character. I do not like repeating myself, and I think the one thing that I have done successfully in my career is to stay away from being typecast. I don’t actually do the same thing over and over again. That shows the versatility in any actor.

You have done a lot of films in the last few years, but have never stuck to the 100-crore stereotypical commercial entertainers. Is it a conscious decision to stay away from such films?
Yeah! I don’t want to feel lost in a crowd. I feel I am a bit rebellious as a person in general. So if somebody is doing ABC, I want to do EFG! I have been doing that since I was 15. My mom would be like, ‘Do this’ and I would do the exact opposite; but while doing it, I always like to do things in a more constructive way. I was never a destructive teenager. When people enter the industry, there’s always people telling them to dress in a certain way and act in a certain way. But I would always refuse it, simply because I don’t like being told what to do… instead I’d do things differently.
During this period I realised that because I did not go down the beaten path, I got recognised and I was called an original. It was done completely out of rebellion and nothing else. So even in movies, if someone told me that I had to do certain kind of movies to be successful, I would never do them. It was just a way of trying to  form my own identity. I did not want to conform and become a typical heroine. That is the most awful thing. I cannot wear bikini like blouses in the house. I would love to wear them because they make me look really hot, but in the setting of the film, I felt it would be ridiculuous to do something like that. Even in ‘Engine ki Seeti’ which is a dance number, I wanted to shoot the entire item song in pyjamas! It gives out an original vibe and I stay away from things that are manufactured. That’s the correct way of putting it. 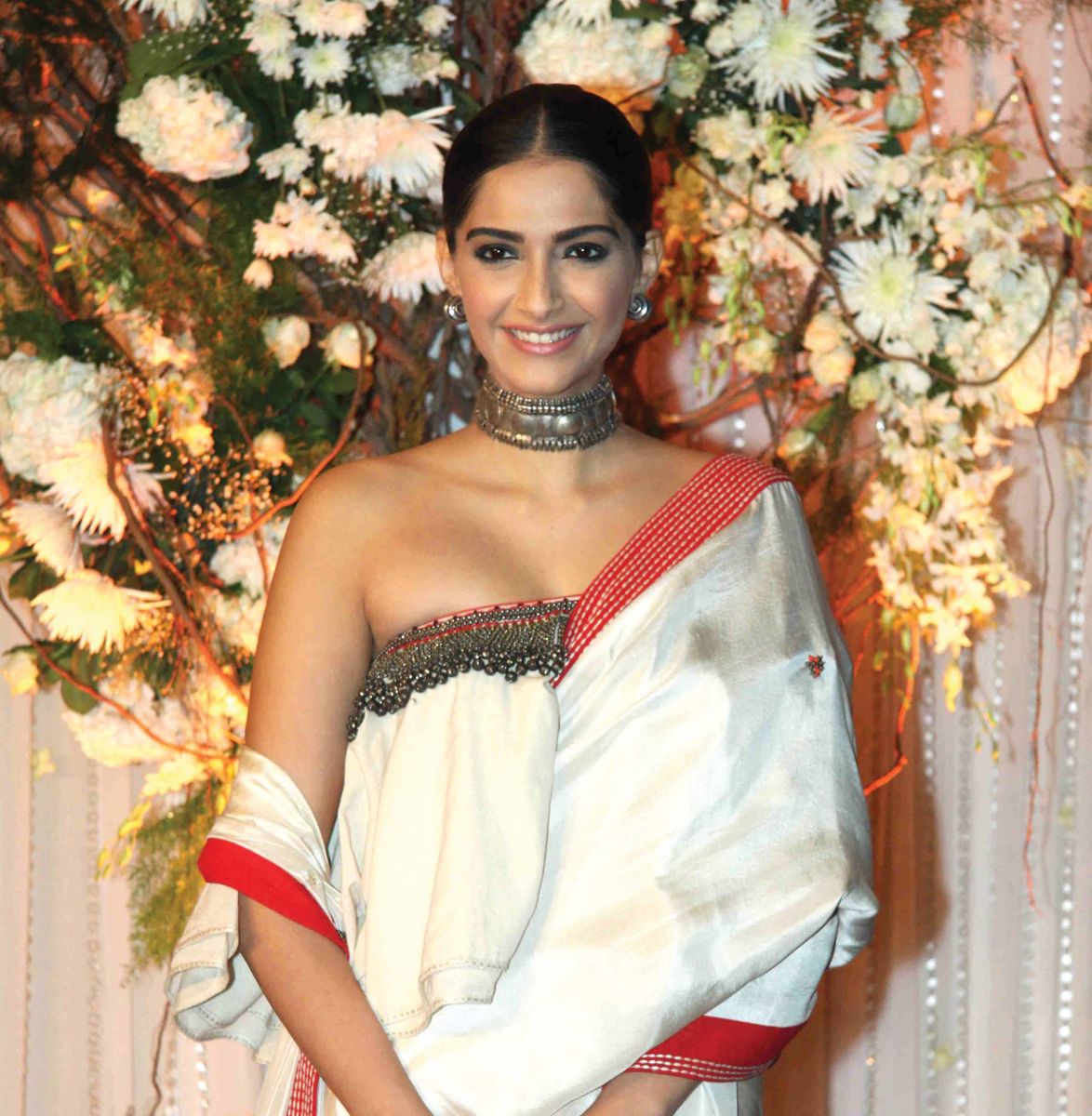 What’s more difficult to make: a big budget film like Prem Ratan Dhan Payo or a small but content-driven Neerja?
I would never do a film for the box office. Even when I am doing films like Prem Ratan Dhan Payo, which I know will blast all box office records, I do it because the role is amazing. There are very few roles for women in a Salman Khan movie where the actress is present in almost every frame of the film. I don’t think about box office; otherwise my choices would have been really different. Coming to your question, every film has its own challenges. I don’t think you can take away from anything. I think every film requires effort and honesty, and that’s how people connect to it. But, yes, making a film like Neerja isn’t a risk anymore.

Very few people know that you did not have an easy way into the industry. Can you share some moments from your life back then?
I was an assistant director for Sanjay (Leela Bhansali) when he told me that he was making a film called Saawariya and he would like me to act in the movie. But to act in it, I needed to audition for the movie, and all these girls like Shivani Kapoor and Shraddha Kapoor had auditioned for the role. But it was me who was eventually selected to play Sakina.

It is a process; you have to struggle a lot, you have to act, get some good pictures clicked. Fortunately, I take very good pictures. So that has always helped me in my auditions. There used to be people who would check my photographs and call me for auditions. When I acted in Delhi-6 in fact, the director probably auditioned all the girls in the industry before me. But I was still selected, in just one meeting. So you have to struggle, you have to find out what films people are making, and get rejected often too. You go to big banners like ‘Yashraj’ and ‘Dharma’ for work, and they take your audition and either they like you or they don’t like you, without caring who your father or mother is!

Filmmaking is a business, and people put money on you so you have to be successful and talented to shoulder that responsibility. I think family background matters in getting treated differently, but it doesn’t matter when it comes to getting work under any banner!

Do you have any Hollywood aspirations?
I would definitely like to take my projects to the West, but I don’t want to be the hot Indian girl there. I have worked very hard not to be this exotic Indian girl in India, to the point where I could get to do a film like Neerja and be taken seriously. If I can get something with a lot of gravitas, I would definitely do it. I would, in fact, approach them myself if need be, but only if it attracts me. For me, conquering the world is not important; conquering and honing my craft is more important. It doesn’t matter what language I get to work in, as long as I get to explore something about myself and explore a character that I want to do. 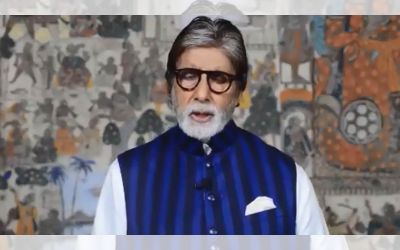