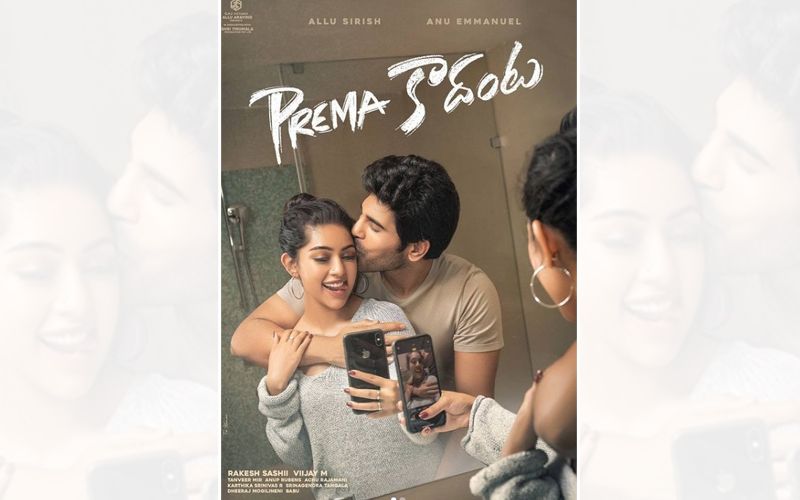 Telugu actor Allu Sirish has been treating his fans and followers with pre-looks of his upcoming film, and on his birthday, on May 30, he revealed the name of the film too—Prema Kadanta.

The actor also unveiled two new first looks of actress Anu Emmanuel and himself from the upcoming movie.The first poster has the two actors posing in front of the mirror as Sirish kisses Anu's forehead whereas the second image features both of them holding each other.

The filmis directed by Rakesh Sashii and is presented by Sirish’s father Allu Aravind.

Sirish, who was last seen on the big screen in ABCD: American Born Confused Desi captioned the image as, "Here's our second pre look. Can't wait to share the first look tomorrow at 11am. Mark the date and time."

The actor was recently seen in the music video of Darshan Rawal and Neeti Mohan's song "Vilayatisharaab" alongside Heli Daruwala. 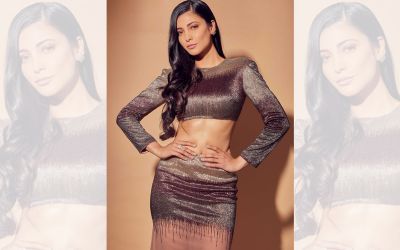