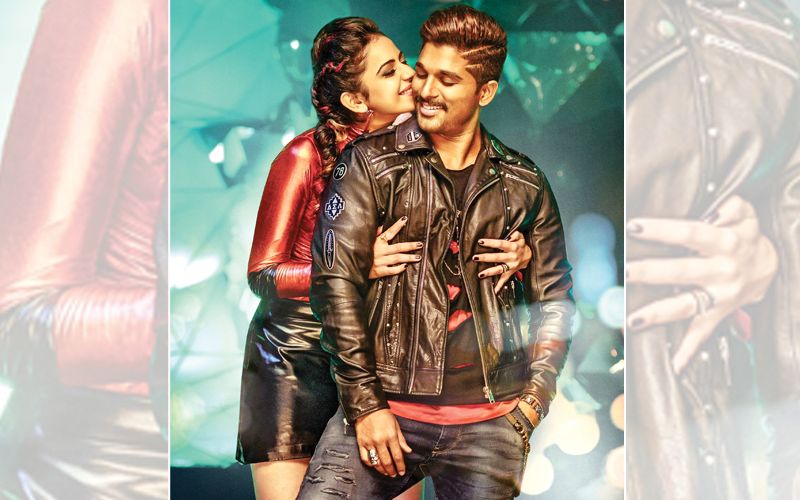 Allu Arjun’s fans are elated with the record. They have started the hashtag #Sarrainodu300 Million Views on Twitter.

Allu Arjun will next be seen in the Telugu action thriller movie Pushpa, written and directed by Sukumar. The forthcoming film also stars Rashmika Mandanna, Vijay Sethupathi and Prakash Raj. The Telugu film will reportedly be dubbed in Hindi, Tamil, Kannada and Malayalam languages.       - IANS