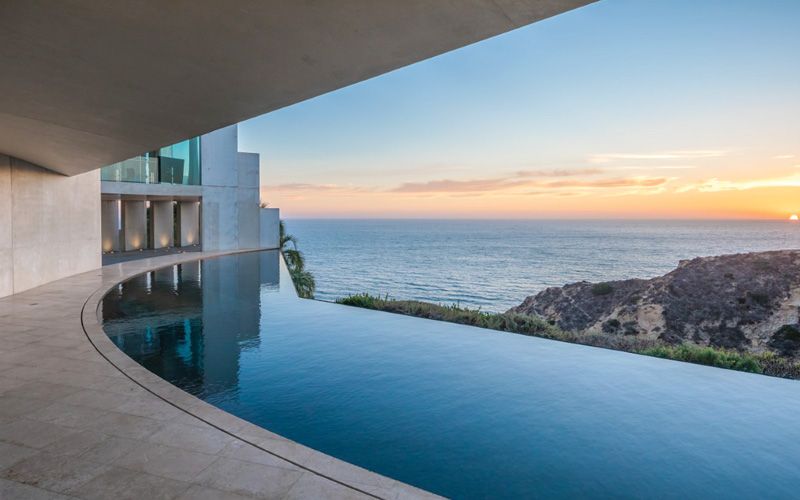 The “Girl on Fire” and a 15-time-Grammy winner, Alicia Keys is now the official owner of the Razor House. Designed by Wallace E. Cunningham in La Jolla, California, this house was originally up for grabs for a whopping $ 45 million, then came down to $30 million and was further reduced to $24.995 million, before finally being sold for $20.8 million. 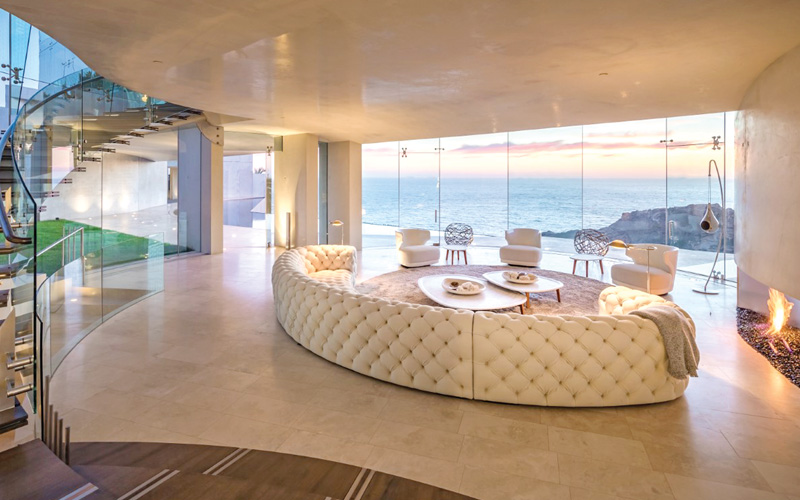 La Jolla is one of California’s most picturesque locations on the Pacific Coast and has been home to actor Gregory Peck, Jonas Salk - the man who developed the polio vaccine Jonas Salk, actress Raquel Welch, astronaut Sally Ride, and NFL pioneer Paul Brown. 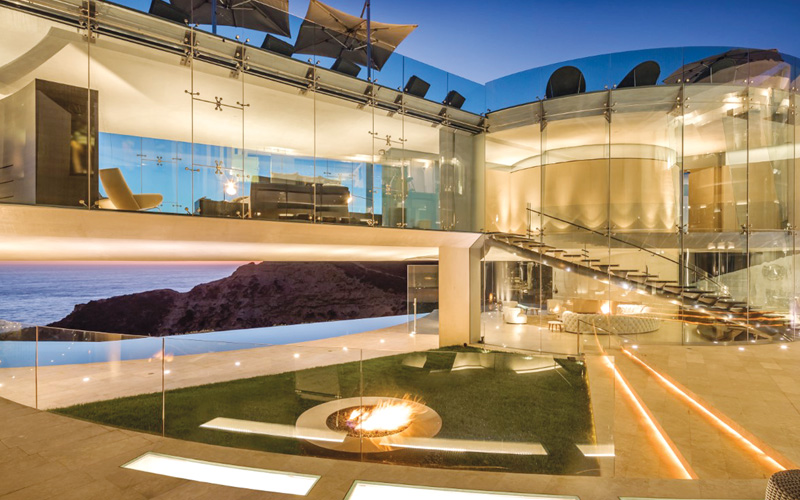 Built in the year 2007, the Razor House extends several stories below the original surface, so that each roof forms a terrace to the adjacent upper floor. The middle part of the house’s structure is essentially hollowed out. This creates a perimeter house, wrapped around an open courtyard that allows daylight, moonlight, and breathtaking views. The Razor House has 10,240-square-feet of living space, with two master suites, two bedrooms, six bathrooms, two steam rooms and showers, a gym, a roof-top spa, and a built-in BBQ. The bathrooms in the master suites include showers and freestanding tubs, as well as closets. The property also houses a detached multi-levelled guest house that is 1,301-square-feet and includes two bedrooms and two bathrooms – each having separate entry points on different levels. 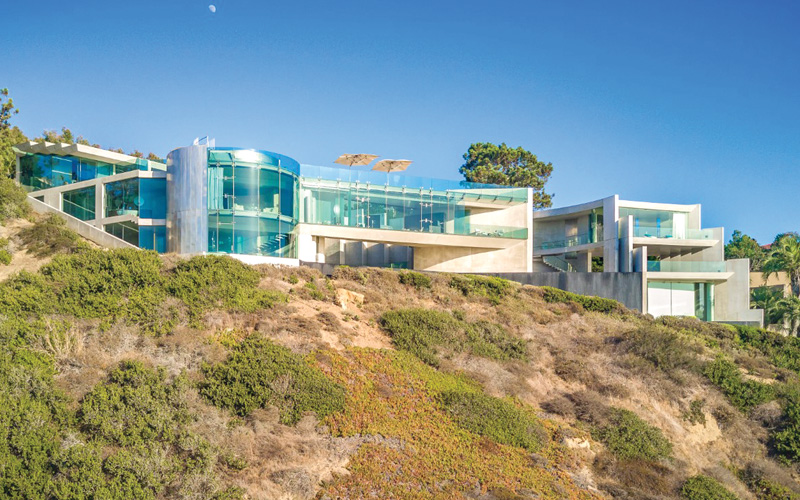 The ultra-luxurious and special finishing touches are the travertine stone floors that run continuously from the interior to exterior and solid-walnut flooring in the library. The library houses a custom-made Ralph Lauren glass-and-stainless pool table. The main kitchen and the service kitchen, both are furnished with Gaggenau, Miele, Subzero, and Hoshizaki multiples to cover large-scale entertaining. The computer room houses the entire home’s integration and automation system. The subterranean garage houses four cars. A glass elevator operates from the garage level, all the way to the rooftop-terrace level of the house. In the Razor House, entertainment includes a state-of-the-art theatre and a 5,100-cubic-foot-infinity swimming pool that visually blends in with the ocean. 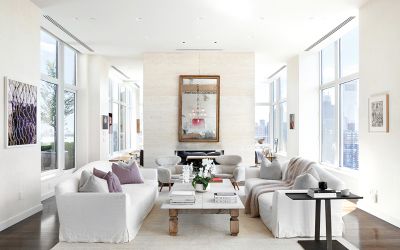 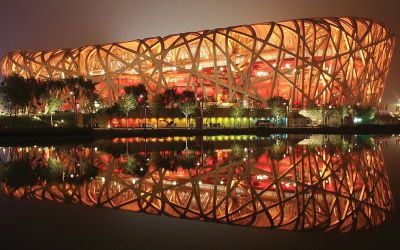 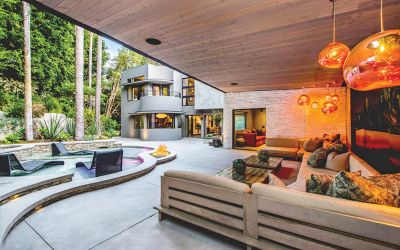