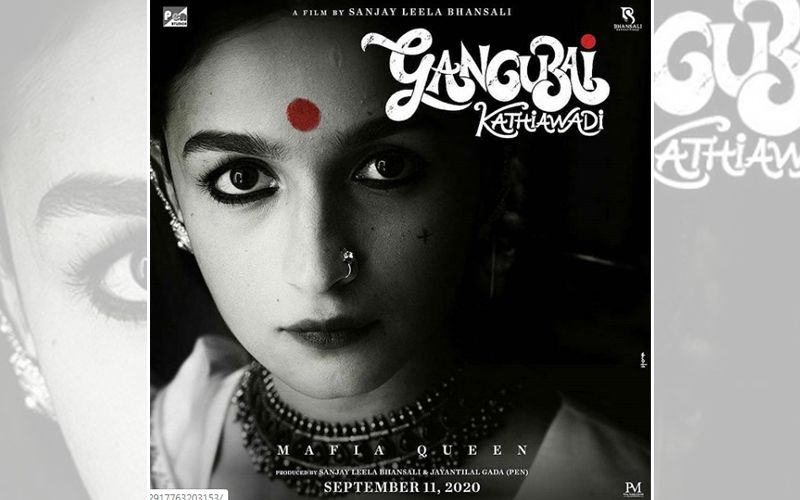 Latest news has it that, Alia Bhatt is all set to bring the character of Gangubai Kathiawadi, one of the most dreaded women of Mumbai’s underworld, to life in Sanjay Leela Bhansali’s next Bollywood movie. Earlier today, she took to Instagram to reveal the posters of the film and gave us a peek at her new role.

The filming for Gangubai Kathiawadi kicked off in December 2019. Back then, Bhatt posted a picture of her vanity van with a ‘Gangubai’ sticker on it to share the news, and captioned it saying, "Look what Santa gave me this year.

The film will centre around the life of Gangubai Kothewali, a powerful, controversial woman who earned herself the moniker of ‘Madam of Kamathipura’ in the '60s. Parts of her story are known through a chapter dedicated to her in the book Mafia Queens of Mumbai, written by best-selling author and former investigative journalist S Hussain Zaidi.

This movie is slated for a September 2020 release.