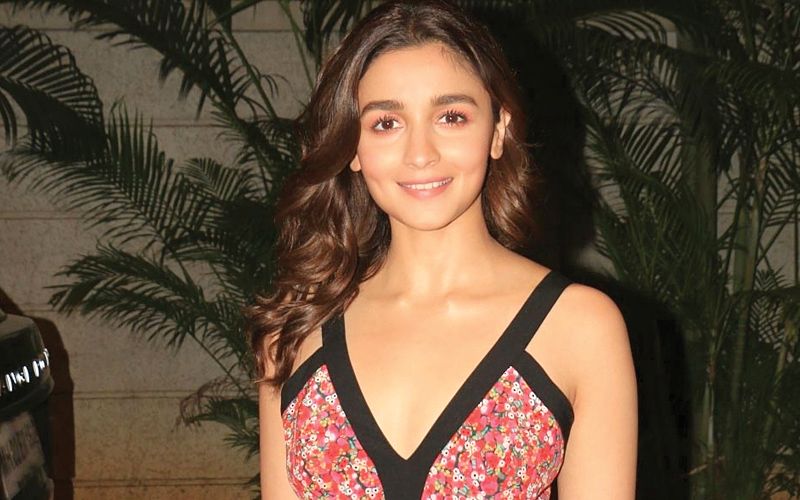 Actress Alia Bhatt has come up with a witty quip responding to the delay in release of her ambitious upcoming film, "Brahmastra". She said good things take time.

"It's a very different kind of film and good things take time," said Alia, talking about the delay of the sci-fi adventure drama "Brahmastra", co-starring Amitabh Bachchan and Ranbir Kapoor.
Recently, Big B joined Ranbir and Alia for an outdoor shoot in Manali for the Ayan Mukerji film. Big B took to Twitter on Monday to share a candid picture of himself with Ranbir. He shared the picture with a caption mentioning the freezing weather out there.

"Brahmastra" is the first part of a sci-fi trilogy. The film is scheduled for release in summer 2020 in 3D.