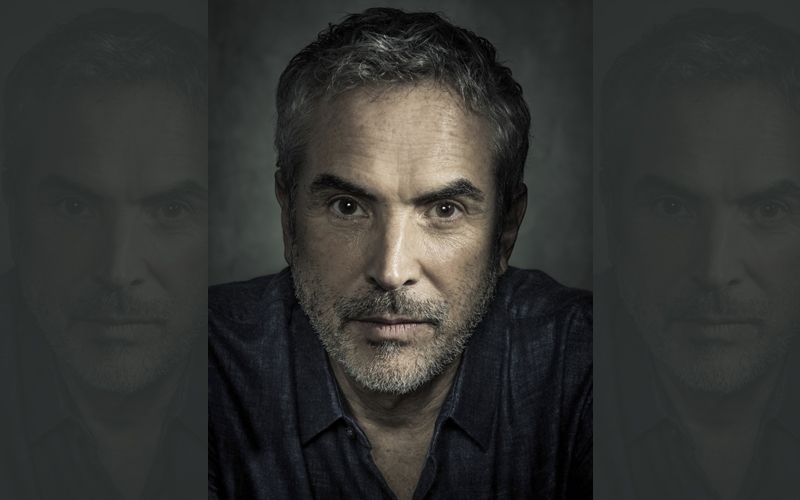 Writer-Director Tamhane's Marathi film, "The Disciple", is the first Indian film in almost 20 years to feature in the main competition at any of the three major European films festivals -- Berlin, Cannes and Venice.

"The Disciple" will debut in the official competition at the 77th Venice International Film Festival. This is the first Indian film to make the cut since Mira Nair's "Monsoon Wedding" in 2001, which had won Golden Lion, the highest prize at the festival.

Tamhane's debut directorial feature, the 2014 film "Court", had also won recognition at Venice. The courtroom drama won the Luigi De Laurentiis Award and the Venice Horizons Award at the 2014 edition of the festival, besides winning the National Award for Best Film back home.

"I met Chaitanya through a mentorship program where I had the opportunity to watch his very superb debut film, ï¿½Court'. I was immediately impressed by his sense of cinema and fearless confidence to tell stories. He was part of most of ï¿½Roma's process and I jumped to the opportunity to be part of the process of his second film ï¿½The Disciple'. I believe Chaitanya is one of the most important new voices of contemporary cinema," Cuaron said.

Tamhane feels it is "surreal and an incredible honour" for him to have such an acclaimed filmmaker supporting his film.

"In some ways, this validation from Alfonso Cuarï¿½n is even more meaningful to me than any prize or award. Alfonso has been an invaluable friend and guide to the film from a very early stage, and his coming on-board as executive producer is yet another expression of his faith in ï¿½The Disciple'. I do also admit to feeling some pressure and a big responsibility, now that Alfonso is putting his name on the line for us and our collaboration! I'm also just excited and awed to have one of the foremost practitioners of the art form take an interest in my work, and be so generous towards ï¿½The Disciple'," Tamhane said.

The film is about Sharad Nerulkar, who has devoted his life to becoming an Indian classical music vocalist, and diligently follows the traditions and discipline of old masters, his guru, and his father. But, as years go by, Sharad starts to wonder whether it is really possible to achieve the excellence he is striving for.

"It is unbelievable for me to have someone like Alfonso Cuaron be involved in our film. He is an institution in himself and he has been just stellar. His faith in the film and his humility have taught me a lot. For someone like Alfonso to believe in our work and to attach his name to our film fills me with a huge sense of pride, on behalf of our entire cast and crew, and all those who contributed and sacrificed to make this film," said producer Vivek Gomber.           - IANS