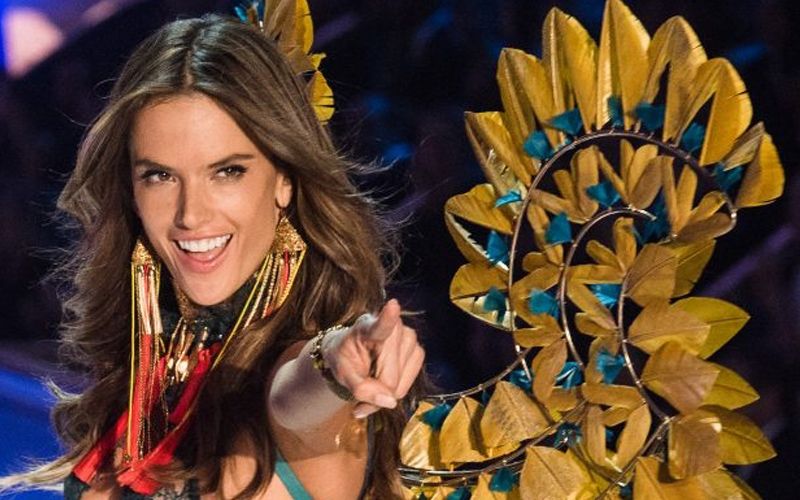 The 36-year-old Brazilian model  confirmed to ET that she’s retiring after 17 years of walking in the show  as she’d like to focus her energy on looking after her two children, Anja, nine, and Noah, five.

She’ll also be focusing on her swimsuit line, “Ale by Alessandra,” and looking for more acting opportunities. She’s currently on screens in a small role in the Will Ferrell and Mark Wahlberg film, Daddy’s Home 2. Former angels who went on to bigger and bigger things include Heidi Klum and Tyra Banks.