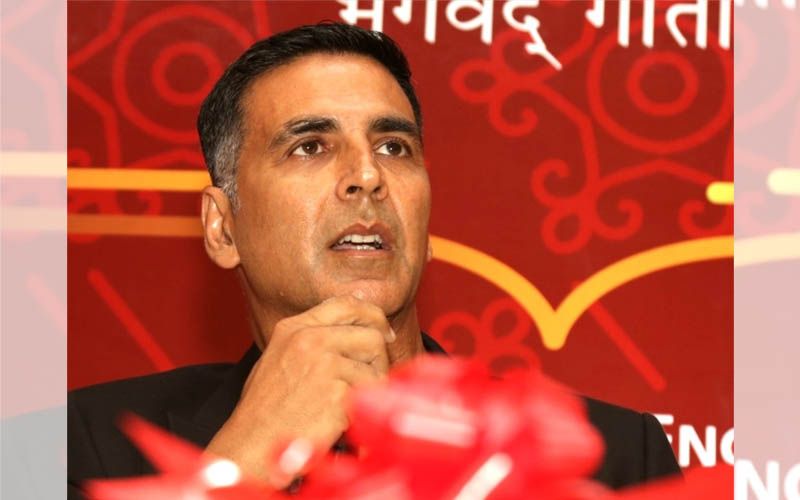 Actor Akshay Kumar will be seen gracing the stage when he walks the ramp for the fourth edition of the Tech Fashion Tour.

To be held on October 18 at JW Marriott Hotel and the event will showcase new launches from the world of fashion and technology. The event is being organised by Exhibit Magazine and powered by Eveready.

"We are truly delighted that Akshay Kumar has agreed to be the showstopper this year and grace the event with his star presence," Ramesh Somani, Founder and CEO Exhibit Magazine, said in a statement.

With its debut in February 2016, Tech Fashion Tour celebrates the amalgamation between technology and fashion.