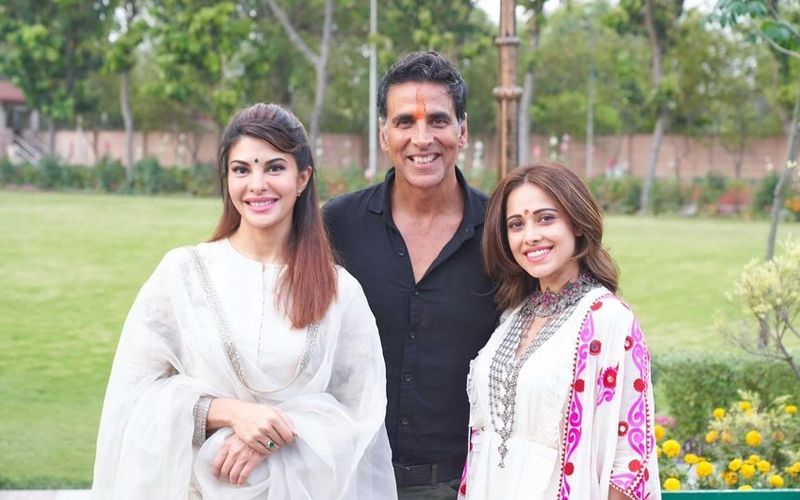 Akshay Kumar began shooting for the upcoming film titled Ram Setu. The actor took to his instagram post and shared the first look.

Ram Setu is helmed by Abhishek Sharma and produced by Vikram Malhotra and Aruna Bhatia. Majority of the film will be shot in Mumbai. The plot of Ram Setu revolves around Indian culture and historic heritage. In this film, Akshay will be seen playing the role of an archaeologist. Besides Akshay, the movie also features Nushrratt Bharuccha and Jacqueline Fernandez.

On the work front, Akshay will be seen in Bell Bottom, Bachchan Pandey, Atrangi Rey and Sooryavanshi. 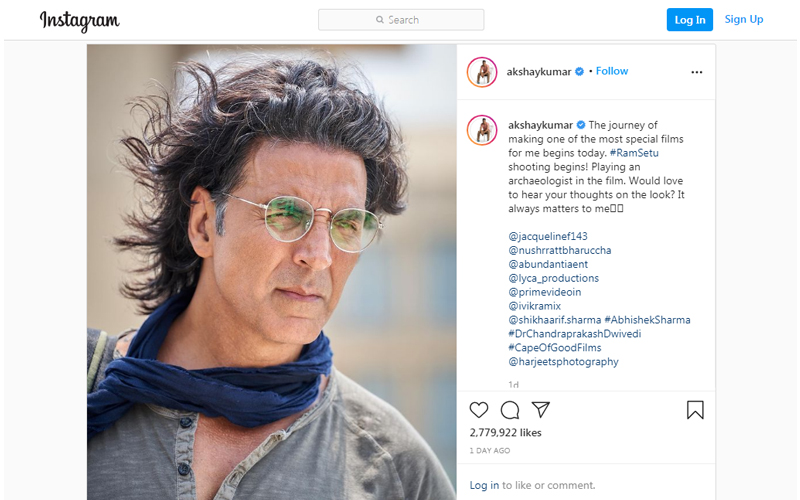