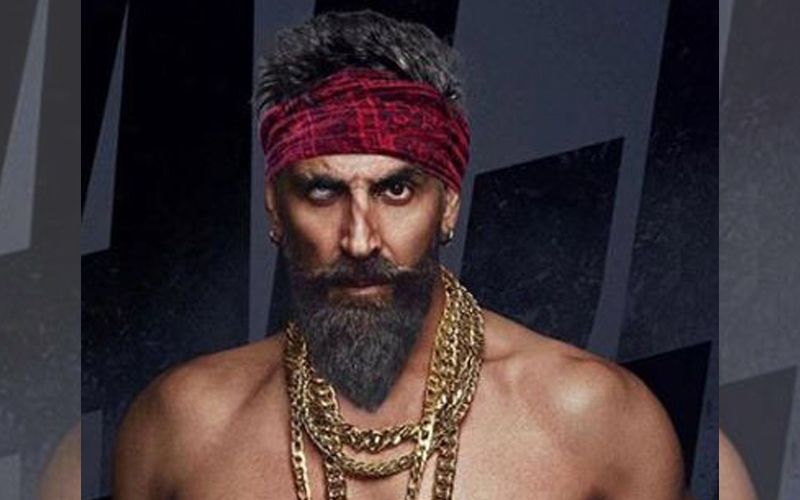 Superstar Aamir Khan's "Lal Singh Chaddha" has secured a solo release this Christmas, and all credit goes to none other than Akshay Kumar.

Earlier, Aamir's official Hindi adaptation of Hollywood film "Forrest Gump" was scheduled to hit the big screen along with Akshay's "Bachchan Pandey" on December 25, but now producer Sajid Nadiadwala and Akshay have moved the release date of their movie on Aamir's request.

"Sometimes all it takes is one conversation. Thank you to my friends @akshaykumar & Sajid Nadiadwala for their warm gesture of moving the release date of their film Bachchan Pandey at my request. I wish them the very best for their film. Looking forward to it," Aamir tweeted on Monday.

Not only this, Akshay, while announcing the new release date of "Bachchan Pandey", shared his new look from the movie too.

In the new poster, Akshay is seen wearing a chunk of gold chains.