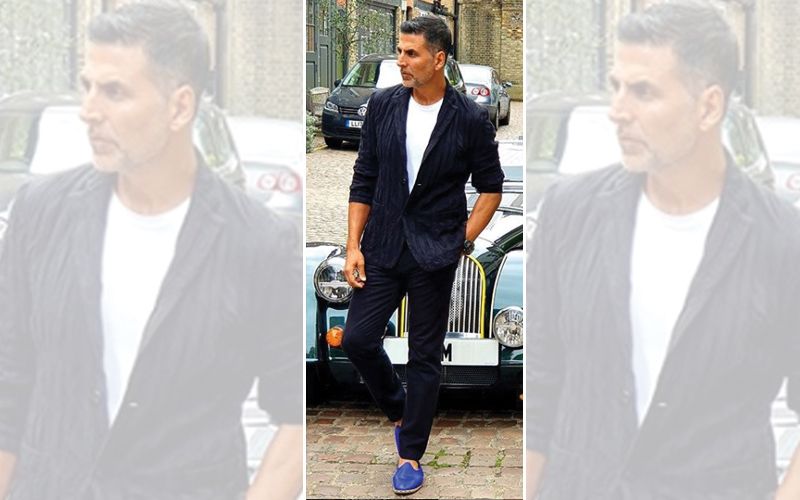 Akshay Kumar is indeed riding high on success; he has quite an impressive lineup of films this year. Latest news has it that, He will be seen in the Hindi remake of "Kaththi".

This film is going to be helmed by Jagan Shakti. Akshay is currently working with Jagan on "Mission Mangal". This project will be titled as "Ikka". The Tamil version of this film featured Vijay and Samantha Akkineni in the lead roles. The storyline of the Hindi remake is similar to the Tamil one. In the film, Akshay will be seen playing a double role. The plot of this upcoming film revolves around the condition of farmers in our country. It sheds light upon how farmers have struggles to make ends meet due to corporate companies encroaching upon their land.

There is no news on when "Ikka" is slated to release. On the work front, Akshay will be seen in "Sooryavanshi", "Mission Mangal", "Good News", "Housefull 4" and "Laxmmi Bomb".