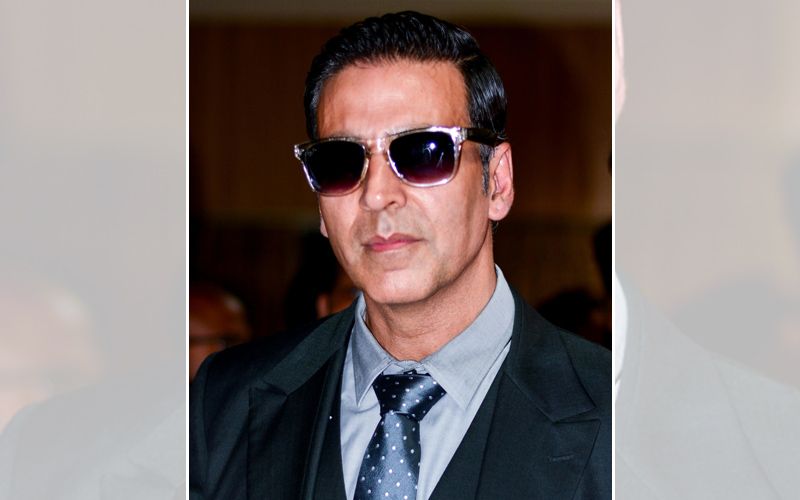 In 2004, superstar Akshay Kumar made his debut on Television as a host of “Seven Deadly Arts with Akshay Kumar”. Later he hosted “Fear Factor: Khatron Ke Khiladi” as also dance reality show “Dare 2 Dance”, and now Akshay will be returning to small screen as a judge with the upcoming edition of “The Great Indian Laughter Challenge”.

The actor shared the news with his fans by posting a video with a caption that says “Kya aapki comic timing perfect hai? Mujhe talaash hai aapke jaise best stand up comedian ki. #TheGreatIndianLaughterChallenge @StarPlus”. “The Great Indian Laughter Challenge” season five will be aired on Star One. 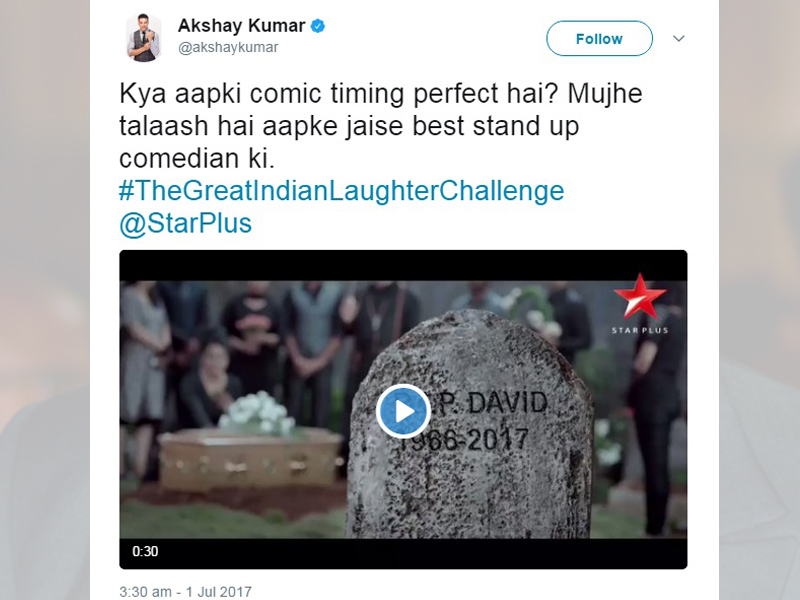 Akshay Kumar will also be seen in “Toilet: Ek Prem Katha”, which is slated to release on August 11th 2017.