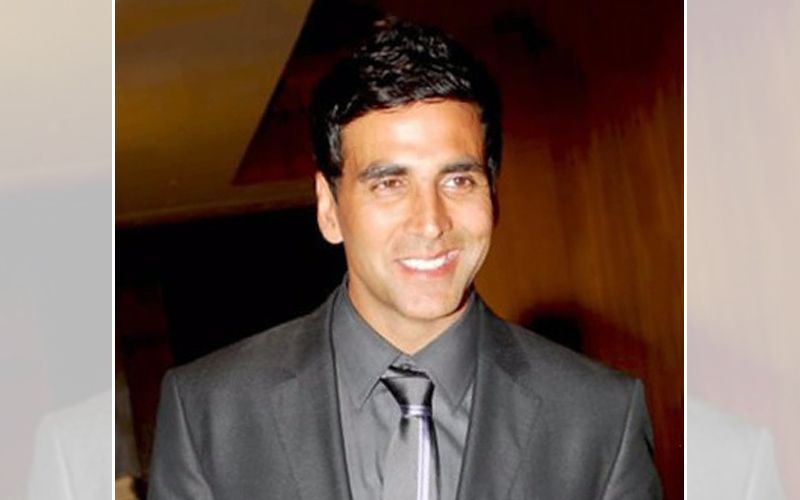 Akshay Kumar is known to make movies that depict the stories of those who inspire the nation and once again Akshay will be playing a rescue hero in his upcoming film on a rescue mission in 1989.  He won a million hearts with a phenomenal performance in the movie “Airlift” as Ranjit Katyal, who rescued Indians trapped during the war.

The untitled film is based on Raniganj coalfield rescue mission and the movie revolves around the story of JS Gill, an additional chief engineering officer, who saved 64 miners trapped underground in the coal mine by putting his life at risk.

On the work front, Akshay Kumar is busy promoting his upcoming movie “Toilet: Ek Prem Katha”, which is slated to release on August 11th 2017.