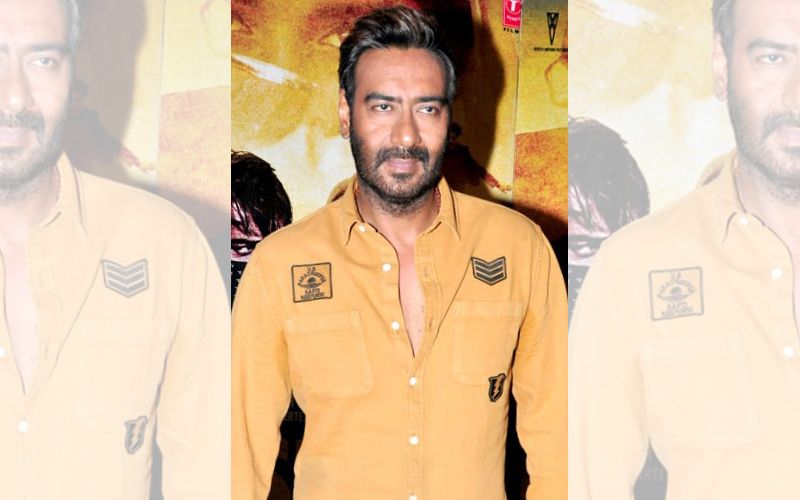 Ajay Devgn will be seen in a biopic film about Sher Singh Rana, who is the man behind the assassination of Phoolan Devi in the year 2001.

Phoolan Devi popularly known as "Bandit Queen" was an Indian bandit and later a member of parliament. She was assassinated in New Delhi by Sher Singh Rana. The film revolves around the life of Sher Singh Rana.  He also wrote a book on his journey titled 'Jail Diary: Tihar Se Kabul-Kandahar Tak'.

The details about the director and entire cast is yet to be revealed. Ajay is planning to produce the film. The actor will also be seen in another biopic film “Taanaji: The Unsung Warrior”, which is about the life of Maratha general and close friend of Shivaji, Tanaji Malusare.