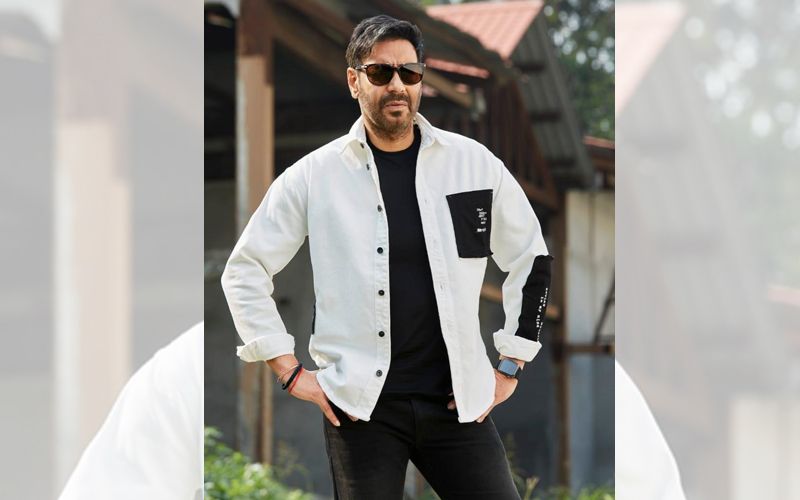 Bollywood’s most popular and influential actors, Ajay Devgn is all set to make his debut in the digital world.

He will be seen playing the lead role in Luther, which will be aired on Hotstar. The show is an adaptation of the British crime thriller by the same name. Luther will be directed by Rajesh Mapuskar. According to some rumours, Ileana D’cruz will be playing the female lead role. The actor took to his instagram and shared a video of him talking about the upcoming series. He had mentioned that he will soon reveal the good news. 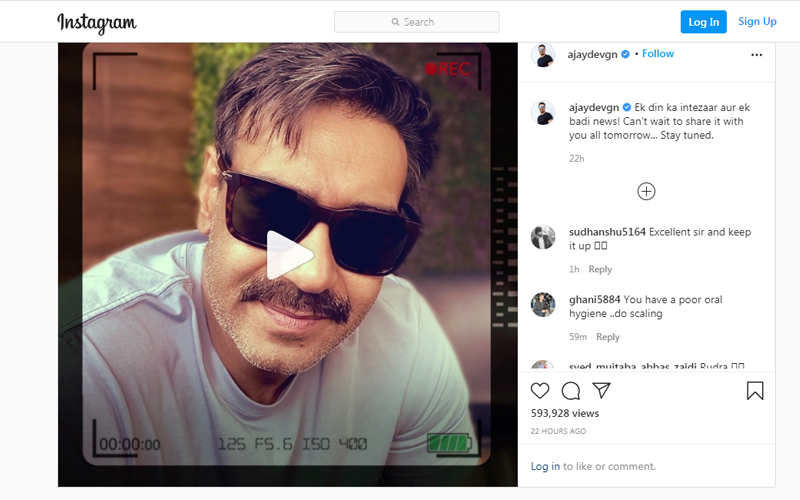 On the work front, Ajay will be seen in “RRR”, “Gangubai Kathiawadi”, “Maidaan” and “Mayday”.