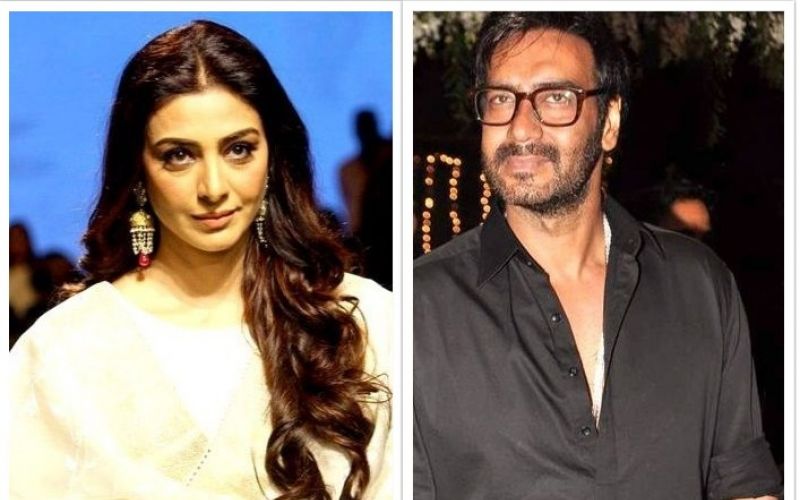 Ajay Devgan and Tabu will be collaborating for a romantic comedy film, directed by debutant Akiv Ali and produced by Bhushan Kumar, Luv Ranjan and Ankur Garg.

Talking about the film, the makers said, “It’s a unique rom-com and not a love triangle. Ajay and Tabu are not opposite each other and Luv has written the role with Tabu in mind, believing that only she can play the part. Another A-list actress will be cast as Ajay’s love interest”. However, the makers of the film have no yet finalized on the other actress, who will play Ajay’s love interest.

Both Ajay Devgan and Tabu have shared screen space in “Vijaypath”, “Haqeeqat”, “Thakshak”, “Drishyam” and “Fitoor”.

On the workfront, Ajay Devgan and Tabu will be seen in “Golmaal Again”, which is slated to release for Diwali 2017. Tabu will also be seen in “Shoot The Piano Player” and “Missing”.