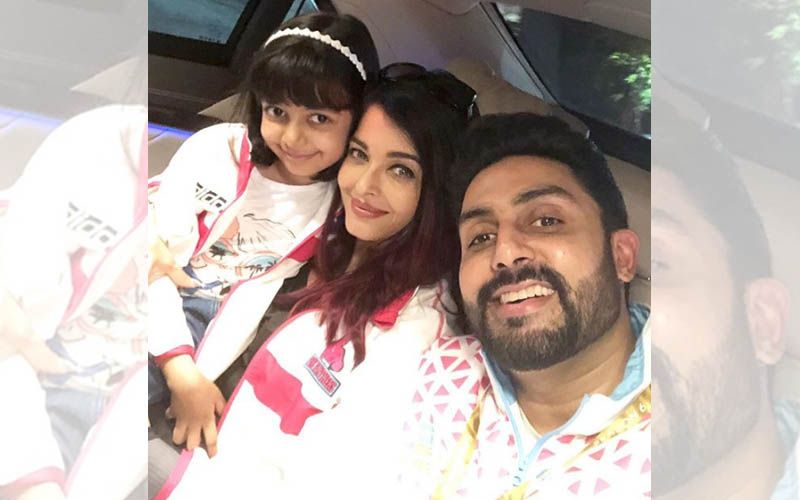 Former Miss World Aishwarya Rai Bachchan has had a very big impact on Bollywood. From inspiring women everywhere for 15 years to acting in some of the biggest films of all time, along with being a mother, she has made her mark as one of the strongest and most inspiring women in Bollywood. She says that instilling traditions into her daughter comes naturally for her.

"I think inculcating traditions in my daughter is natural to me, it is not conditional. That is how I am raised. So what we end up doing as parents, knowingly or unknowingly, we pass on to our children as traditions because that is the natural flow of life," Aishwarya said in an interaction here.

"One of the common things that both of our (Abhishek and my) family shares is, we enjoy being Indian. We genuinely enjoy all our festivities, various aspects of our culture and we are also open-minded. We embrace being traditional and we are global citizens. That is the life we both have enjoyed in our growing up years," she added.

The actress spoke to the media here with ace fashion designer Sabyasachi Mukherjee as they launched make-up line L'Oreal Paris India collaboration with House of Sabyasachi. The collection comprises 10 shades of lipsticks, one eyeliner and mascara.

Aishwarya, who has collaborated with the designer on various occasions -- be it for films or her international red carpet appearance, said: "For me, choosing Sabyasachi is a very obvious choice and I am glad his designs have been a part of many milestones in my career."

As an actress, she has not only appeared in successful Indian films like Hum Dil De Chuke Sanam, Taal, Devdas, Guru, Jodhaa Akbar and Ae Dil Hai Mushkil, but also international films like Bride & Prejudice, Provoked and The Pink Panther 2.

The actress always takes her daughter along for most of her international events. She strongly believes that travelling is one of the best ways to get exposed to the world.

"The global community is the society for our kids today. So I have seen the wonderful influence of travel... Aaradhya is my daughter and I love spending time with her, so I am always travelling with her. She is going to turn 7 next month and I am still figuring out things about her," said the actress, who entered the world of cinema with a Tamil film "Iruvar".

"It takes a lot of planning and at times we try to keep it in the weekend. I am fortunate to work with a wonderful team that is constantly supporting me to plan things well."