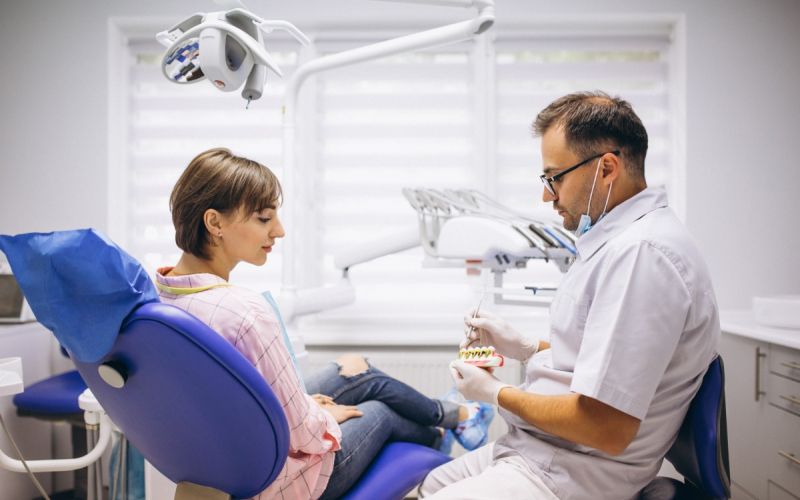 The findings, published in the journal Nature Medicine, showed that the computer programme could distinguish ith 97 per cent accuracy between adenocarcinoma and squamous cell carcinoma -- two lung cancer types that experienced pathologists at times struggle to parse without confirmatory tests.

The AI tool was also able to determine whether abnormal versions of 6 genes linked to lung cancer -- including EGFR, KRAS, and TP53 -- were present in cells, with an accuracy that ranged from 73 to 86 percent depending on the gene, the study said.

In the current study, the research team designed statistical techniques that gave their program the ability to "learn" how to get better at a task but without being told exactly how.

Such programmes build rules and mathematical models that enable decision-making based on data examples fed into them, with the program getting "smarter" as the amount of training data grows.

Newer AI approaches, inspired by nerve cell networks in the brain, use increasingly complex circuits to process information in layers, with each step feeding information into the next, and assigning more or less importance to each piece of information along the way.

The current team trained a deep convolutional neural network, Google's Inception v3, to analyse slide images obtained from The Cancer Genome Atlas, a database with images of cancer diagnoses that have already been determined.

That let the researchers measure how well their programme could be trained to accurately and automatically classify normal versus diseased tissue.

On the other hand, 45 out of 54 of the images misclassified by at least one of the pathologist in the study were assigned to the correct cancer type by the machine learning program, suggesting that AI could offer a useful second opinion.    - IANS 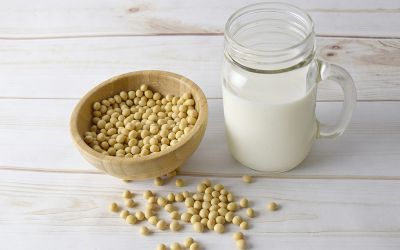 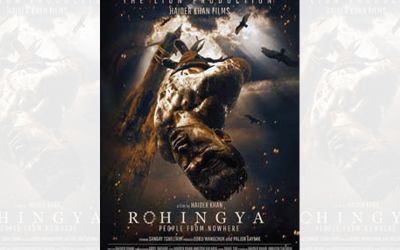