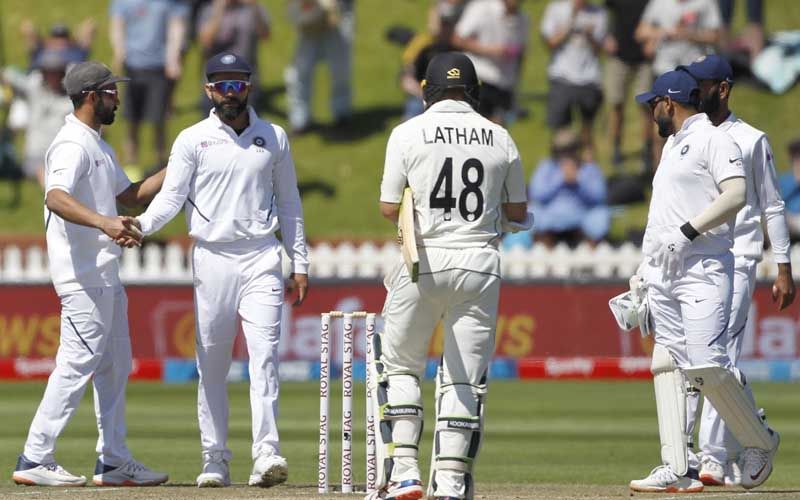 Following a crushing 10-wicket defeat in Wellington, the Indian team is trying everything possible to level the two-match series when they take on New Zealand in the second Test beginning Saturday at the Hagley Oval.

Apart from the intense batting, bowling and fielding sessions, Team India have now included a new drill in their training session, known as the 'turbo touch' in which each player has to score a goal between two touches.

In a video posted on the official BCCI Twitter handle, Nick Webb, team's strength and conditioning coach, explained the drill.

"We do a general warm-up to start with to get the boys moving after the travel day. We always try to finish with an intense game known as 'turbo touch'," said Webb.

"It's an evasive game in which the guys are divided into two groups and they try to score between the two goals. They have only two touches to score and they have to try and evade and I try to change up the rules they can catch-up in the way they play the game as we go."

The game is played with the soft ball as there's more swing involved and the players need to have softer hands.

"I try to make some contiguous calls to try and fire up as they then play a little bit harder, they change the direction a little bit more and if brings a little more fun," said Webb.

India, despite losing the first Test, are currently placed at the top of the points table in the ICC World Test Championship.   - IANS 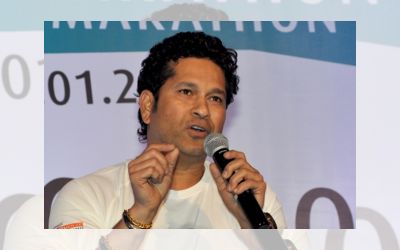