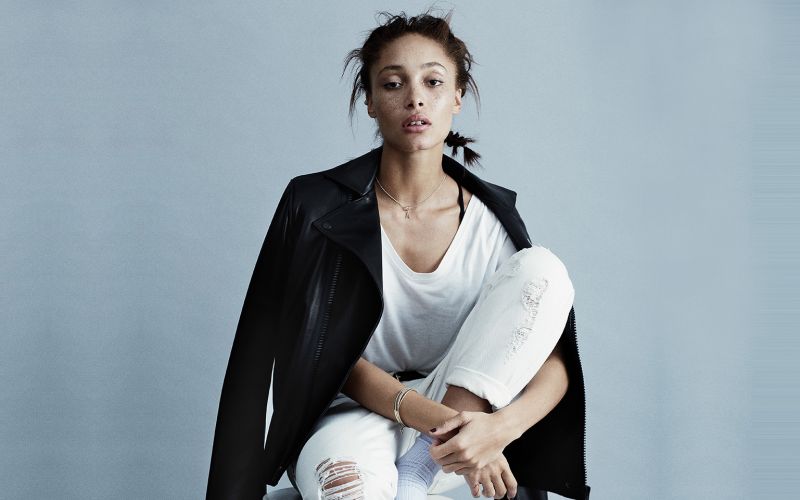 Ghanaian- British model and feminist Adwoa Aboah, who modeled for Dior, Calvin Klein, Fendi and H&M opened up about her attempted suicide and depression.

The Dior model talks about her mental health condition in a video campaign by the mental health charity “Heads Together”, founded by Prince William, Kate Middleton and Prince Harry. The charitable foundation works with several organizations such as Minds, CALM and the Anna Freud centre to encourage people to talk about their problems.  The film focuses on Adwoa Aboah discussing her battle with bipolar disorder, addiction and depression.

Aboah first developed mental health issues when she was 14 years old at boarding school. Ever since she has visited three rehab centres. The model told EveningStandard “Mental health isn’t all of me but it’s a massive part of my journey and a massive part of my whole being. Having got through it - it’s 100 per cent my responsibility to use it for something bigger and to be one of many voices for people who might not have someone to talk to or understand what’s going on”. She further went on to say that “It was the first time my mum and I had spoken about things like this. It’s really difficult seeing your role model or your parent cry. That was really hard”. The model has suffered with anxiety from a young age and was on medication. She added “I just wanted to jump out of my body sometimes and be someone else”. In 2015, Aboah tried to kill herself at one of the rehab centres with an overdose in London.

However Aboah is doing very well in terms of her mental health condition and the model said that 2017 is her year. Aboah talked about the charitable organization headed by the royals “These three people working together for the first time on a charity, on something no one talks about, something that is so stigmatised. It’s the coolest thing in the world”. 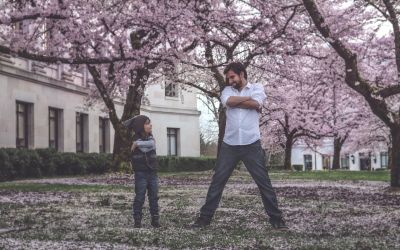