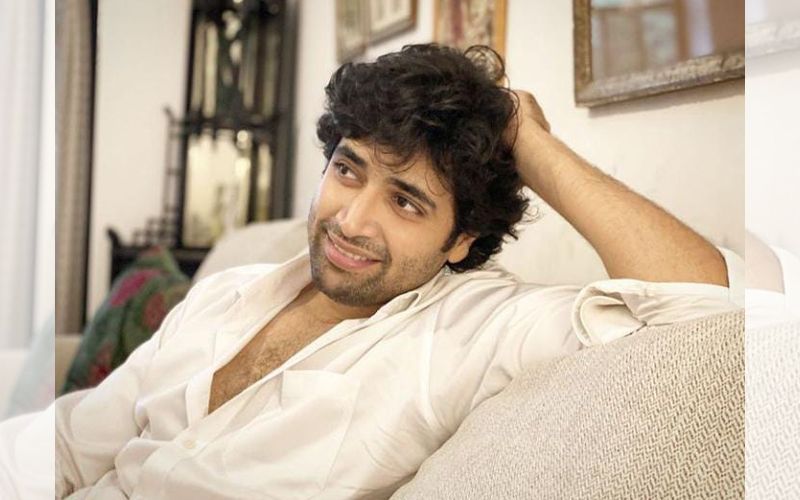 Actor Adivi Sesh is neck deep in finishing the shoot of his upcoming bilingual film "Major". The actor, who has so far had a string of commercial successes with "Kshanam", "Evaru" and "Goodachari" feels money matters of any film are important to a certain extent.

"Major" is a biographical drama based on life of 26/11 martyr Sandeep Unnikrishnan. Reports have suggested that the film's international rights and satellite rights have been sold at a whooping amount already.

"For me numbers matter as much as it reflecting on how you keep your producers safe. Today I exist as an actor because some producer chose to bet on me. I think a film begins with the producer and ends with the audience. For the audience to see that end product, it takes a producer to bet on you," Sesh tells IANS.

Reacting to "Major"'s money game, Sesh adds: "'Major' is made on large scale and much bigger budget than my previous film. I am happy that the sales on which the film is doing is on power if not better even and safeguarding the emotional and financial investment. Beyond that the number game doesn't interest me."

Once he finishes shooting for his this bilingual film, he will dive straight into the shooting of "Hit 2", post which the much awaited sequel to "Goodachari" should get rolling.

The 2018 action thriller "Goodachari" had made Sesh's game stronger. Ever since, movie buffs have been eager for the sequel to release, with some even guessing where does M. Gopi (Sesh) mission goes next.

While fan theories afloat the internet, Sesh, who is also the writer for the film and it's upcoming sequel does not feel any pressure of writing the story in any kind of hurry

Do fan theories about "Goodachari 2" affect how you shape up the story?

"Indian audience largely tends to call films either commercial or non commercial. I don't know if 'Goodachari in anyway is a mystery film . If you look at 'Kshanam' or 'Evaru', I look those more as mystery and suspence. 'Goodachari' for me is like a spy franchise. It's sort of like a fun action film. So, I don't feel any sor of pressure for 'Goodachari 2'," says the actor.

"Major" is being made in Telugu and Hindi and will be dubbed in Malayalam.    - IANS 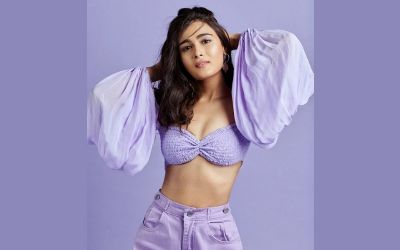 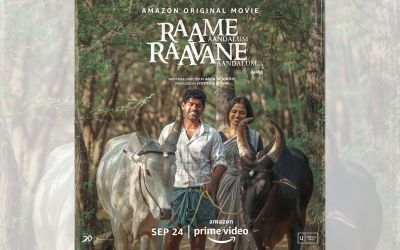 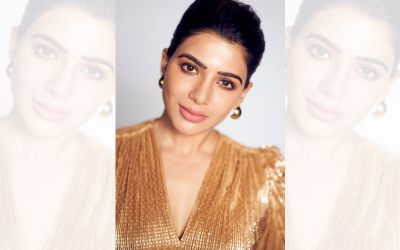