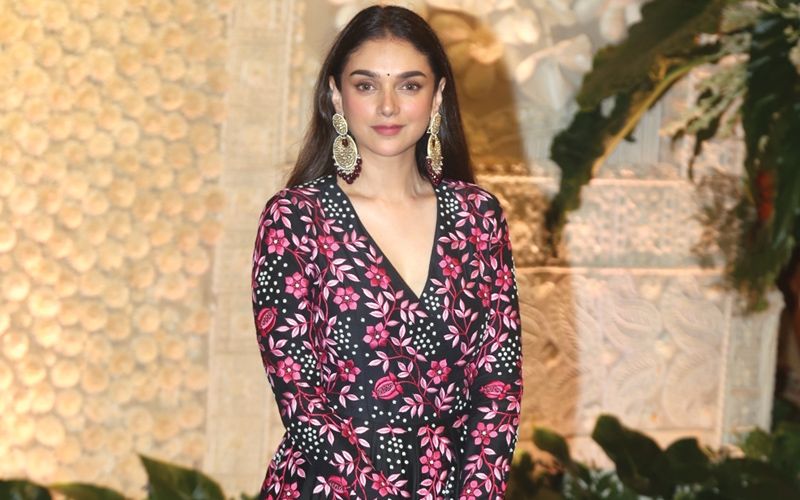 “Firsts are always special! Thank you  @gvprakash for literally forcing me to sing this. Thank you @dhanushkraja, for singing this with me. Thank you ALL for love & making this trend #1 for so long... keep it coming. Means the world,” Aditi  tweeted. The actress had earlier done playback singing for her Bollywood  film London, Paris, New York. She had sung “Thehreesi Zindagi” and “Voh Dekhnay Mein” in the  2012 movie,  where  she co-starred with actor-singer Ali Zafar.