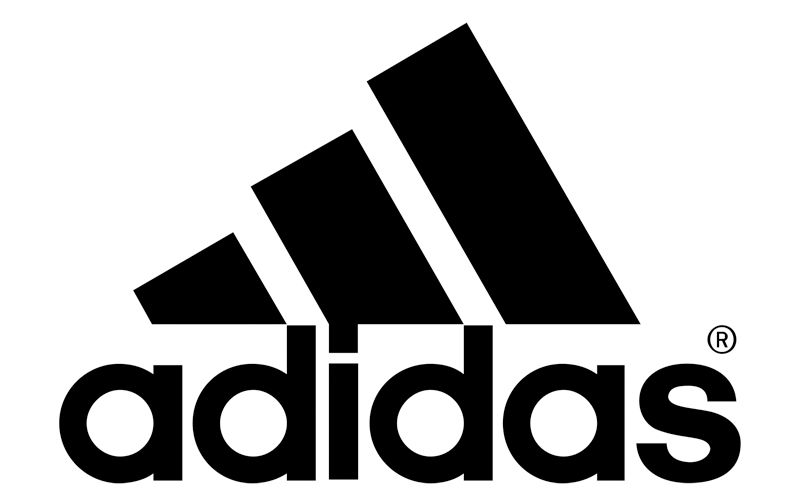 Multinational sportswear brand Adidas, who had earlier sold one million shoes made with recycled plastic from the oceans will only use recycled material by 2024.

In the year 2017, the brand collaborated with environmental program Parley for the oceans to create three latest versions of its UltraBoost shoe. These shoes were made out of plastic found in oceans. Adidas gave a statement saying, "it would stop using virgin plastic in its offices, retail outlets, warehouses and distribution centres, a move that would save an estimated 40 tonnes of plastic per year, starting from 2018". The company further added saying, "its apparel line for the spring and summer of 2019 will contain around 4 per cent recycled polyester".

Along with Adidas companies like Starbucks, McDonald's and Ikea also plan to eliminate the usage of plastic that cannot be recycled. These major brands aim to use only recyclable plastic in order to protect the oceans and the environment.