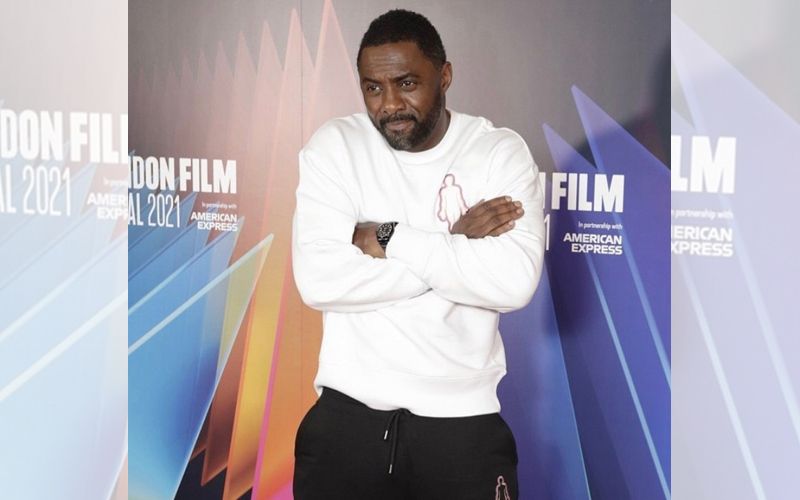 Grammy winning-singer Adele has revealed she actually would like to see 'Loki' actor Jonathan Major replace Daniel Craig as James Bond, but because he's American, her second choice is the star Idris Elba, who has previously been tipped to take on the iconic role as the fictional suave spy in the franchise.

Speaking to Vogue for their '73 Questions' series, the 'Easy On Me' hitmaker said: "I mean it's a tough one there have been lots of different choices and stuff. But I would like Jonathan Major to be the next Bond.

"But I don't know if that's allowed because he's American. But I think Idris Elba."

Elba sent fans into a frenzy back in 2018 when he tweeted a selfie with the caption 'My name's Elba, Idris Elba", which sparked speculation he was being lined up for the part, reports femalefirst.co.uk.

However, he quickly debunked the rumours. 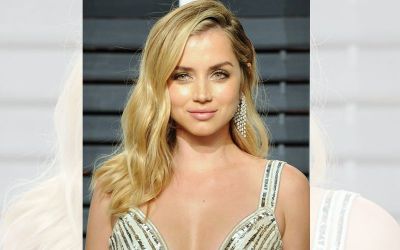 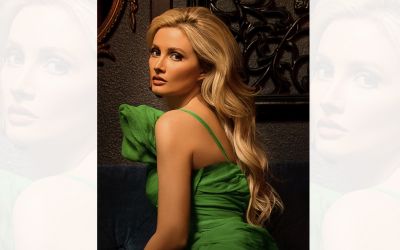 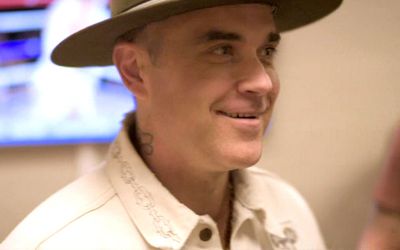 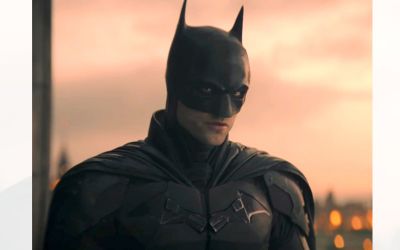