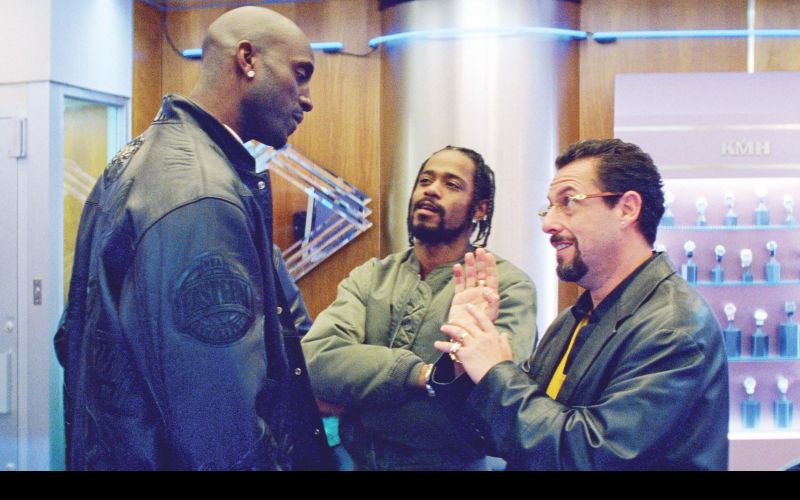 Uncut Gems tells the story of Howard Ratner (Sandler), a fast-talking, overly ambitious jewelry store owner in Manhattan’s bustling diamond district. Howard never seems to stop scheming,lying, hustlingorlooking for the next big score. His hectic lifestyle includes a wife (Idina Menzel) in Long Island, and a girlfriend (Julia Fox) in Manhattan. Howard is also over his head in gambling debts and is willing to do anything to stay in the game.

Life gets even more complicatedfor Howardwhen he comes into possession of a valuableuncut opal from the Ethiopian Mines. Of course, he views this rare gem as the answer to all his financial problems and plans to auction it for a small fortune.

These plans soon change whentheBoston Celtics basketball star, Kevin Garnett (playinghimself),walks into Howard’s store and lays eyes on the exotic gem. Garnett becomes obsessed with the jewel, believing the opal will bring him luck during the NBA playoffs. From then on, things begin to spiral out-of-control, causingHowardto make one terrible decision after another.

The Safdie brothers have brilliantly composed an anxiety-inducing,electrifying crime-comedy drama.Among the cast is music superstar, The Weeknd, who makes abriefappearance.

When I saw the film at the Toronto Film Festival, I had no idea what to expect. To my surprise, it turned out to bean incredible film, and is most definitely on my top ten list for 2019.The film releases on Netflix on January 31st2020. 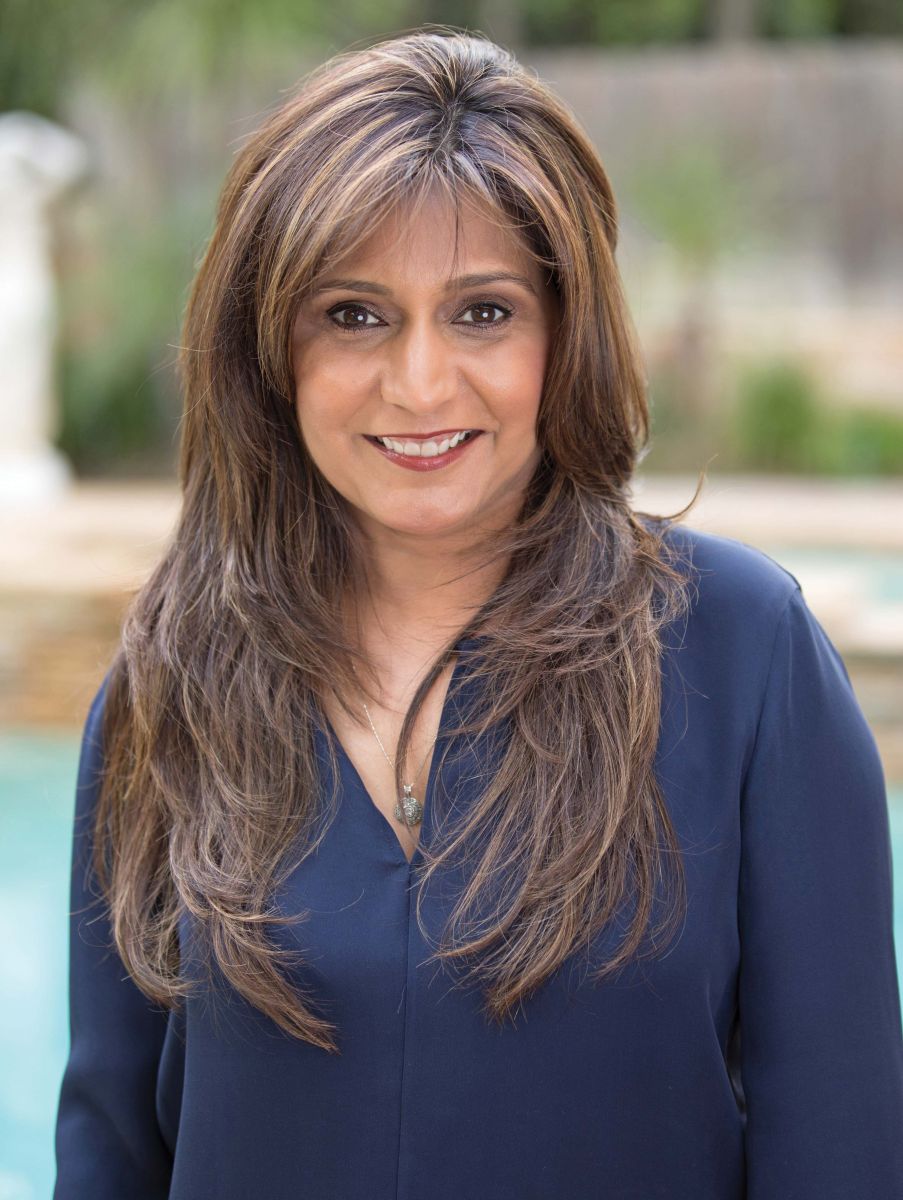