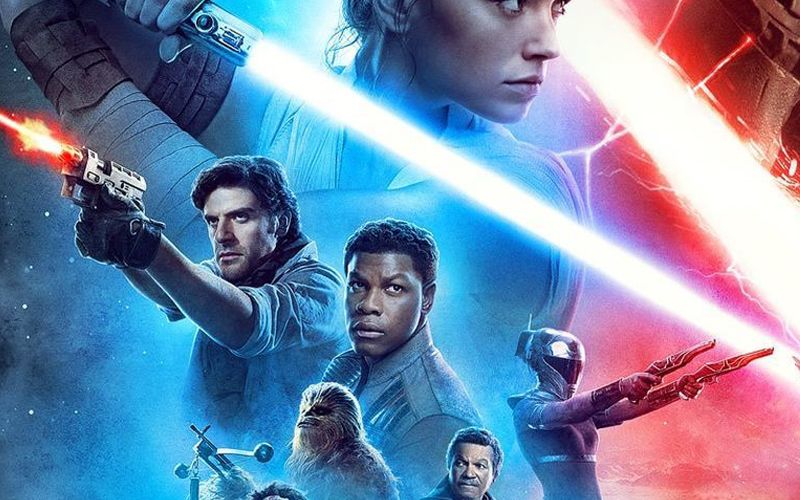 Star Wars: The Rise Of Skywalker 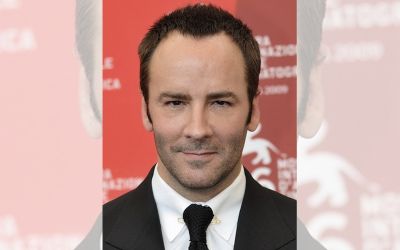 Former Gucci creative director Tom Ford has said that he found it "hard to see the humour and camp" in Ridley Scott's film 'House of Gucci' because he was so close to the scandal, though he still believes the movie will be a "hit".... 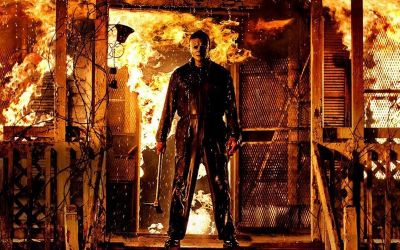 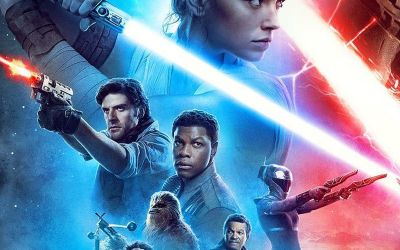 Star Wars: The Rise Of Skywalker

This ninth episode of the "Star Wars" franchise is the las 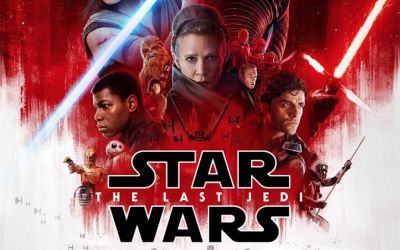 The trailer of fantasy science fiction is released.