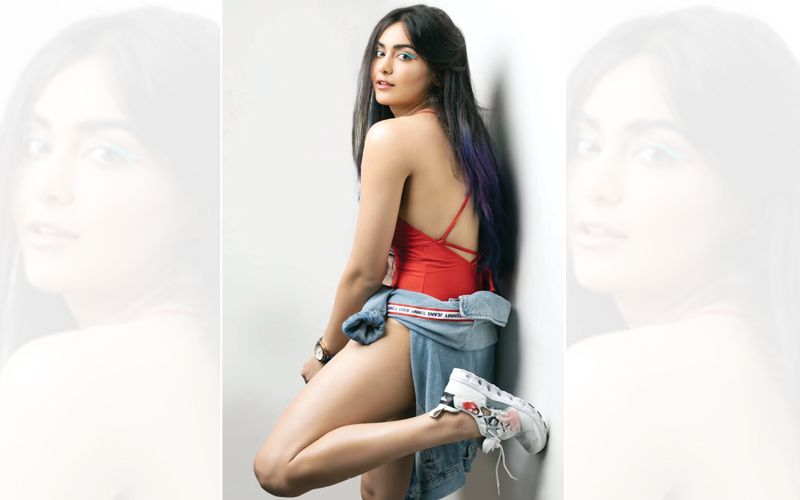 “Whatever I am doing, I want that to be important to the script. So, for me picking a role is not (about) sweet girl or bad girl,” she explained.

What does she for a while taking up a script? “I want it (the character) to be important to the plot. If you take away the character from the story, will the story still work? Sometimes I do movies where, yes, if you remove the character the story would still work. But take the effort to make my character a memorable one,” she said.   - IANS 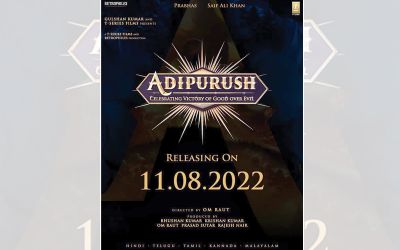 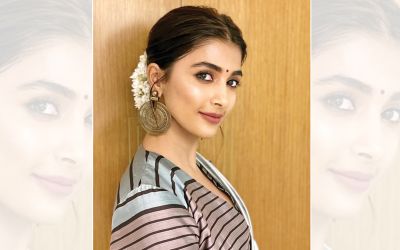 Pooja Hegde: Aravinda Sametha will always be a special film for me 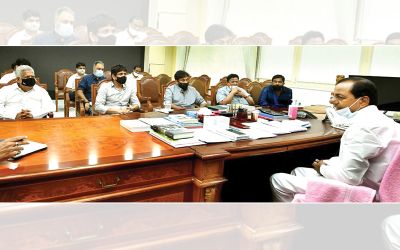 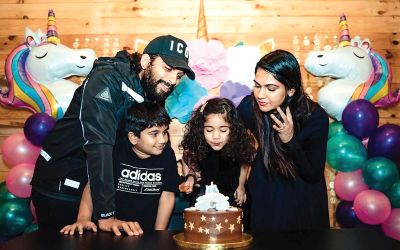