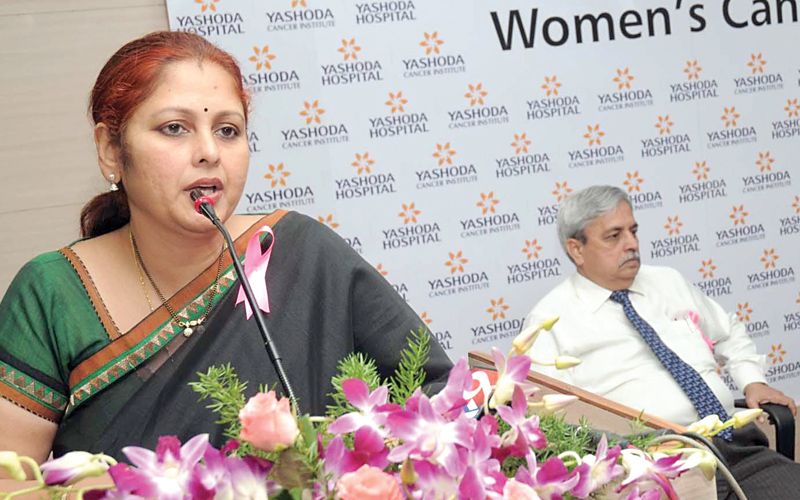 Jayasudha had quit the Congress to join theTelugu Desam Party (TDP) in 2016 but remained largely inactive in it. The actress, who played a leading role in many films in the 1970s and 1980s, was elected to Andhra Pradesh Assembly from Secunderabad constituency in 2009. She, however, could not retain the seat in the 2014 elections.

Jayasudha told reporters after meeting Jaganmohan Reddy that she would work to strengthen the party. She stressed her close relation with Andhra Pradesh but said she had no plans to contest the elections. She recalled that she joined politics under the guidance of Jaganmohan Reddy’s father and then
Chief Minister Y.S. Rajasekhara Reddy.

“Jaganmohan Reddy will be the Chief Minister of Andhra Pradesh and I will work according to his guidelines,” she said.