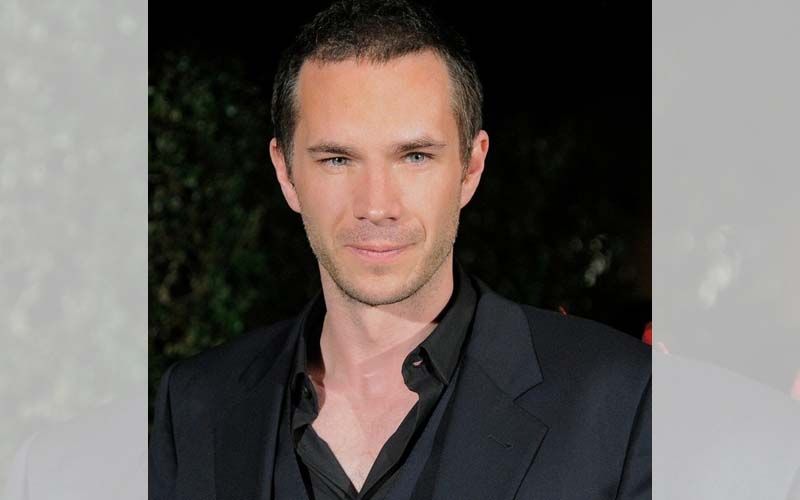 Actor James D'Arcy is geared up for the release of his directorial debut, and he says he would like to call the shots on a film in the Marvel Cinematic Universe some day.

D'Arcy, who makes his debut as a director in the upcoming comedy drama, "Made In Italy", starring stars Liam Neeson and D'Arcy's son Micheal Richardson.

In an interview with FandomWire, D'Arcy spoke about his directorial stint and his interest in the Marvel films, reports femalefirst.co.uk.

"I'm not going to say no to that (if he has given an opportunity to work on a Marvel film). That would be a dream for me, to not be stuck in one genre. I just love the movies. If I can work in a number of different ways, that's great. The bottom line is that you just want to tell stories that touch people, or move people in some way," he said.   - IANS