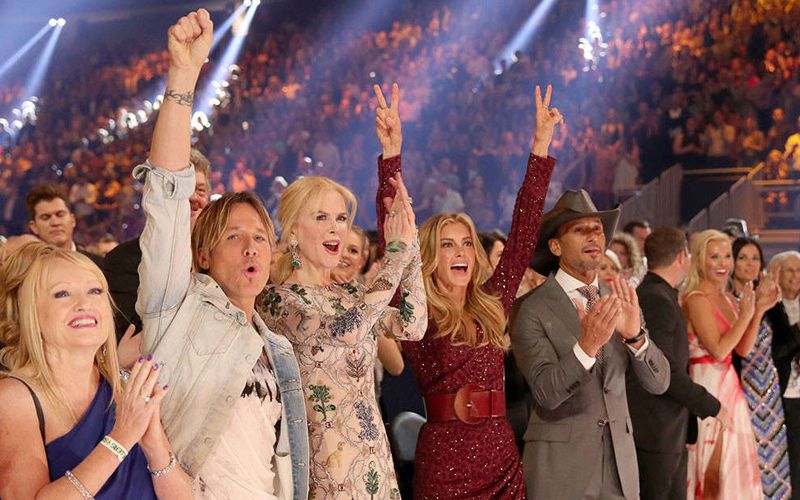 The 2017 ACM Awards honoured the best in American country music at the T-Mobile Arena in Las Vegas, hosted by Luke Bryan and Dierks Bentley for the second consecutive year. Keith Urban lead the nominations with seven, including album of the year, followed by Miranda Lambert and Maren Morris with six nods each.

The night’s big winners were:

Entertainer of the year: Jason Aldean

Album of the year: “Weight of these Wings,” Miranda Lambert

Video of the year: “Forever Country” by Artists of Then, Now & Forever

Song of the year: “Die a Happy Man,” Thomas Rhett

Vocal event of the year: “May We All,” Florida Georgia Line feat. Tim McGraw

New vocal duo or group of the year: Brothers Osborne