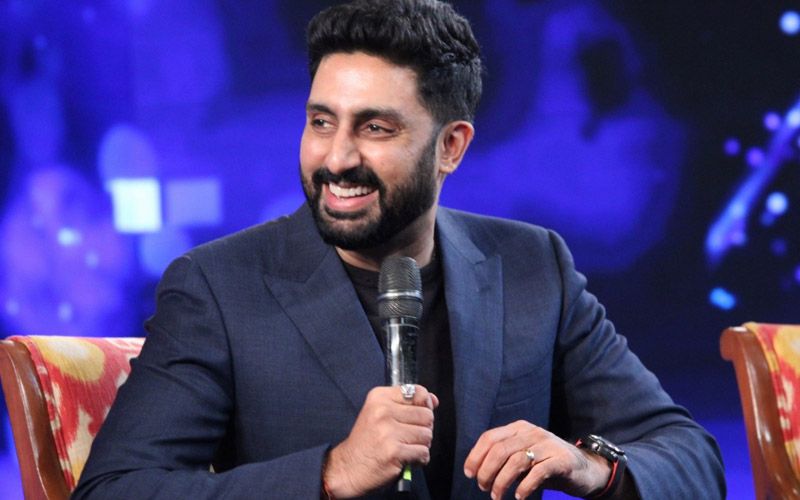 Actor Abhishek Bachchan sent out a special birthday wish for wife Aishwarya Rai Bachchan who turned 45 on Thursday. The family, including daughter Aaradhya, took off for a short family vacation to celebrate the special day and do something fun. They were clicked by paparazzi making their way to the airport to get to their holiday destination. Abhishek wished his wife in his own sweet way, taking to his social media to share a black-and-white picture featuring the actress, writing, “Happy birthday wife. I love you! My happy place.” The picture is of the two seen holding each other. The lovebirds got hitched in 2007.

Abhishek is the son of Bollywood megastars Amitabh Bachchan and Jaya Bachchan. Aishwarya, who was crowned Miss World in 1994, started her journey in the world of Bollywood with the 1997 Tamil drama Iruvar, her first release being Aur Pyaar Ho Gaya, which was the same year. Over the years she gave us some blockbuster hits such as Hum Dil De Chuke Sanam, Taal, Devdas, Jodha Akbar, Ae Dil Hai Mushkil, and Fanney Khan. She has even worked in Hollywood films such as the Pink Panther series.