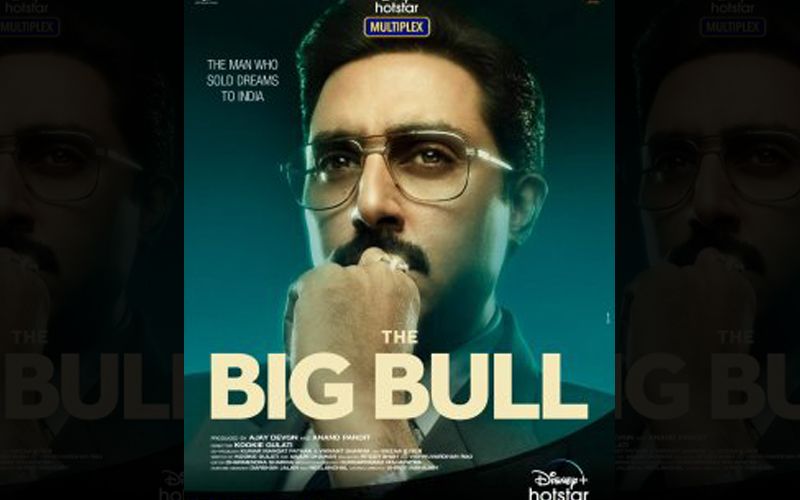 Abhishek Bachchan, Ileana D’Cruz and Nikita Dutta starrer biographical crime film The Big Bull, is set to release on Disner + Hotstar on April 8. Directed by Kookie Gulati and produced by Ajay Devgn, the film is a true story loosely based on the life of stockbroker Harshad Mehta and his financial crimes.

The short teaser of the film that was launched today shows how a humble stockbroker became the most powerful bull in the stockmarket. It is set between the 1980s and 1990s. “The Big Bull is a rags to riches story. It’s a story of ambition that proves that if you work hard towards what you want, you will definitely achieve success,” says Abhishek Bachchan.

Unveiling the teaser on social media, Abhishek Bachchan wrote, “Introducing The Big Bull... The mother of all scams!!! Trailer out on 19th March. #TheBigBull releasing on 8th April only on @DisneyplusHSVIP, stay tuned!"

Ever since the teaser has been released, the film is being compared to the show 1992 Scam: The Harshad Mehta Story that released last year on SonyLiv. The show received great response from viewers and the series made Pratik Gandhi, who played the role of Harshad Mehta, an overnight star. Fans are eagerly awaiting the release of The Big Bull to see how different the story and screenplay are compared to the show.