After delivering a phenomenal performance in the blockbuster movie “Dangal”, Aamir Khan will be seen playing an Astronaut in a film directed by Mahesh Mathai and produced by Siddharth Roy Kapur under his own production house called Roy Kapur Films [RKF].

The film revolves around the story of Rakesh Sharma, the first Indian to travel to space in the year 1984. Rakesh Sharma was a pilot of the Indian Air Force, who used a Soyuz shuttle to travel to the outer space as part of the Intercosmos programme.  The untitled film is set to go on floors in 2018.

On the work front, Aamir Khan is currently shooting for “Thugs Of Hindostan”, which stars Amitabh Bachchan and Katrina Kaif. 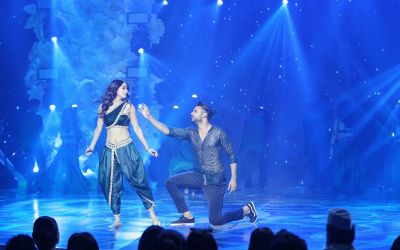