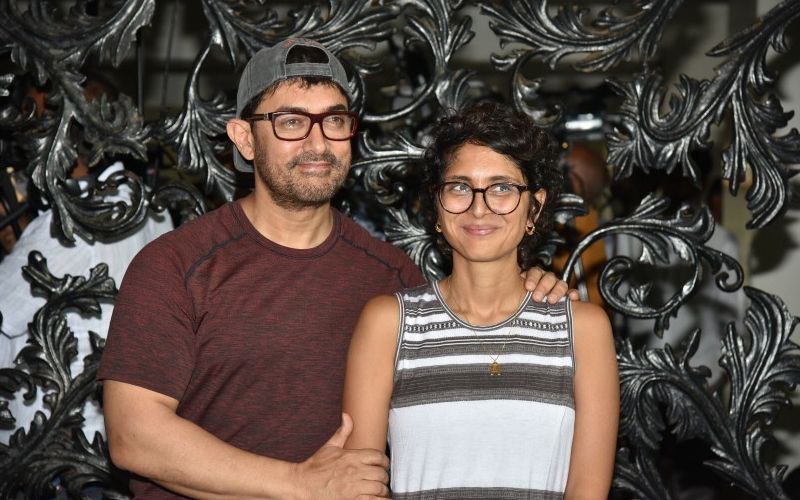 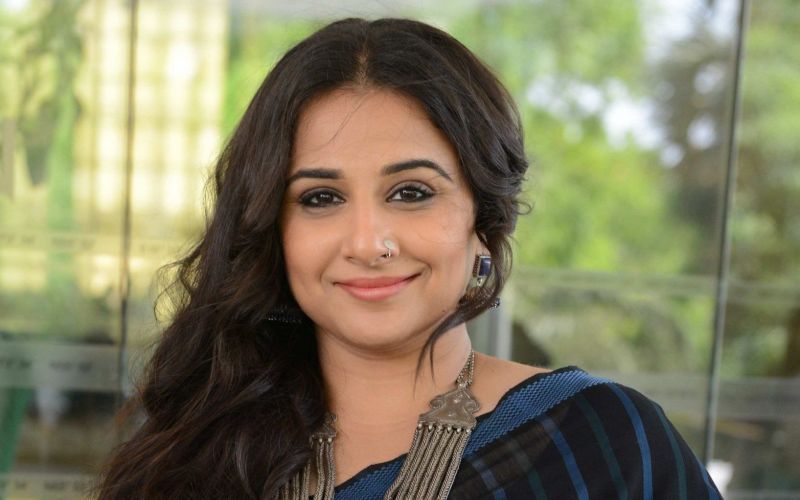 Aamir Khan is one of the most influential stars of the Hindi film industry. As much as he's an outstanding actor, he is also a trendsetter and recently, the 'Dangal' star made yet another style statement as he sported a salt and pepper look.... 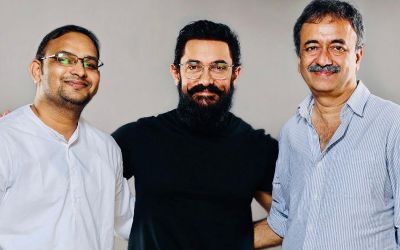 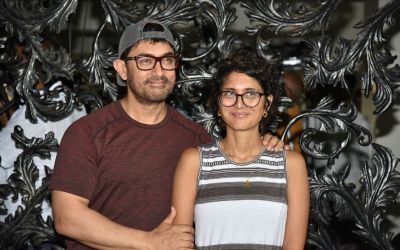 Bollywood star Aamir Khan and his wife, filmmaker Kiran Rao, have announced their divorce in a statement issued to the press on Saturday. 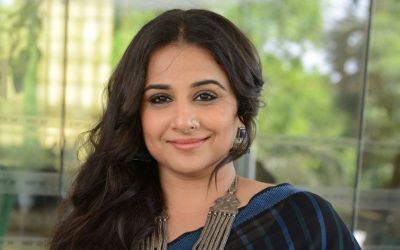 Filmmaker Ashutosh Gowariker feels the global attention his Oscar-nominated film "Lagaan" had garnered is something that cannot be made to order. 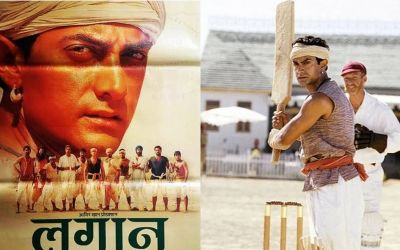 Aamir Khan tells you he wouldn't be inclined to relive the mammoth experience of making "Lagaan", the film that marked his debut as producer exactly two decades ago on this date, struck box office gold and eventually took him to the Oscars. 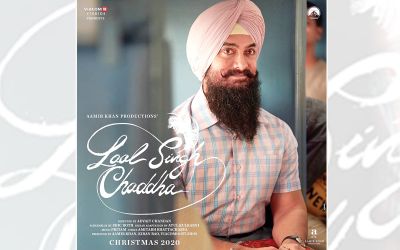 Aamir Khan: ‘Do not put your theories about me quitting social media’

Superstar Aamir Khan has opened up about quitting social media, saying people should stop extending theories over why he did so.Aamir Khan quit social media, a day after his birthday on March 15, setting off wild theories on social media and the media. 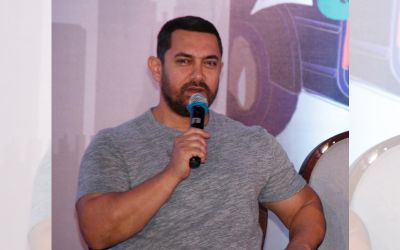 After Sara Ali Khan, next in line to make their debut in B 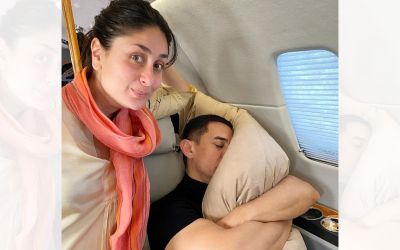 Not Aamir Khan but his pillow is Kareena's favourite co-star

If you were under the impression that Aamir Khan is Kareen