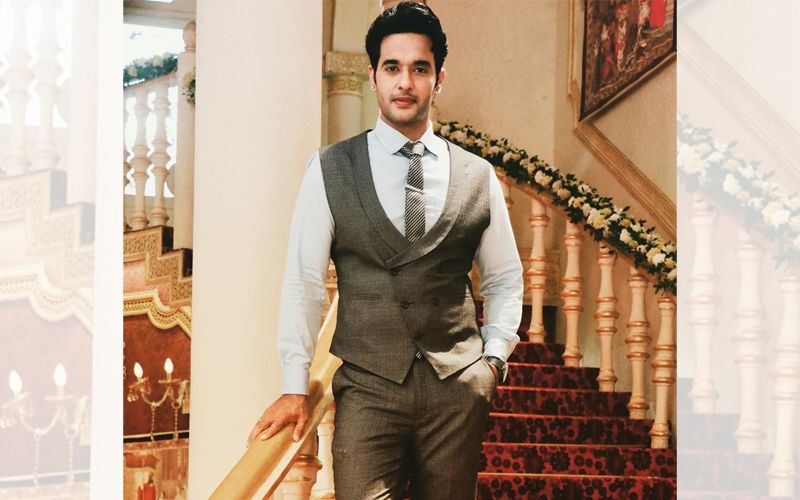 Actor Aakash Talwar who is currently seen as the antagonist 'Arjun Bajwa' in the television show 'Molkki', shares how he was influenced to pursue acting as a career.

He says: "As a kid, I was fascinated by characters in numerous shows on television and films. With awe I used to see artistes perform several characters in different shows across genres. Soon while I was in college, I realised that I can live my life to the fullest by being an actor since an actor gets an opportunity to perform different roles which in life seems impossible. I feel it's challenging and interesting to play numerous shades and characters which I would have not been able to live in one lifetime."

The 'Naagin 5' actor says that films and television inspired him a lot to pursue his career in acting.

He adds: "I must confess that our films and television inspired me to become what I'm today else I would have only become a boring professional doing the daily chores in life. In the end I would like to reiterate that since we have one life, let's live it to the fullest by doing what we love."

The actor further shares about his interest in exploring and working in digital shows. He says: "With the boom of the Internet we artistes along with filmmakers, writers, producers, etc have got an opportunity to break barriers of television and films and reach out to a greater number of viewers. It is interesting to see a diverse set of series being made thus catering to the wide range of viewers across the globe."

"Since we have seen an enormous increase in the availability of a wide array of content the viewership on the digital platform has increased too which I feel opens doors for people like me who are artistes to tag along and become a part of people's lives through the roles I play," he concludes.

The actor is known for earlier featuring in popular shows like 'Shakti - Astitva Ke Ehsaas Ki', and 'Daayan' among others.