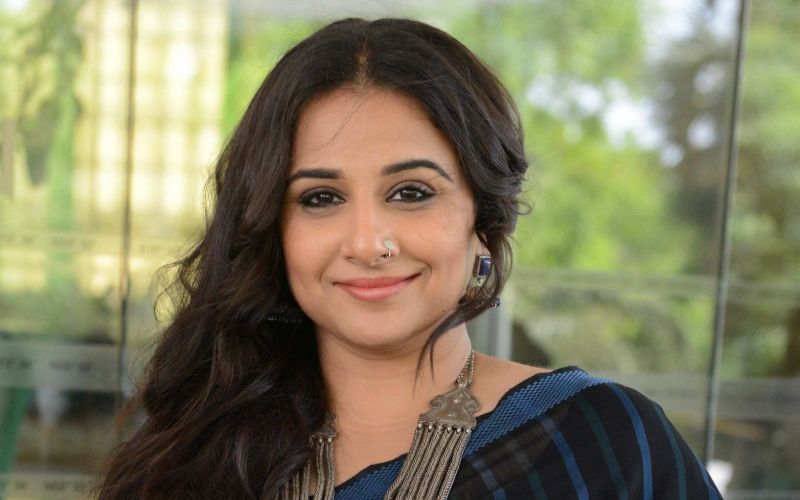 Versatile actress Vidya Balan will be seen playing the role of former Prime Minister Indira Gandhi in an untitled film or a web series, produced by Siddharth Roy Kapur.

The film is an adaptation of the book ‘Indira: India’s Most Powerful Prime Minister’, written by author and journalist Sagarika Ghose. The film is a biography of the most powerful leader, Indira Gandhi. The book revolves around issues such as the reason behind Emergency in 1975, Indira Gandhi’s failed marriage, her relationship with her son and about various political wars.

Vidya Balan gave a statement, she said, “I am happy to have acquired the rights to Sagarika Ghose's ‘Indira...', because I have always wanted to play Indira Gandhi. I haven't decided yet whether it should be a film or a web series, but that will take a while anyway”.

On the workfont, Vidya Balan will be seen “Total Dhamaal”, “Chand Bhai” and  “Chenab Gandhi”.