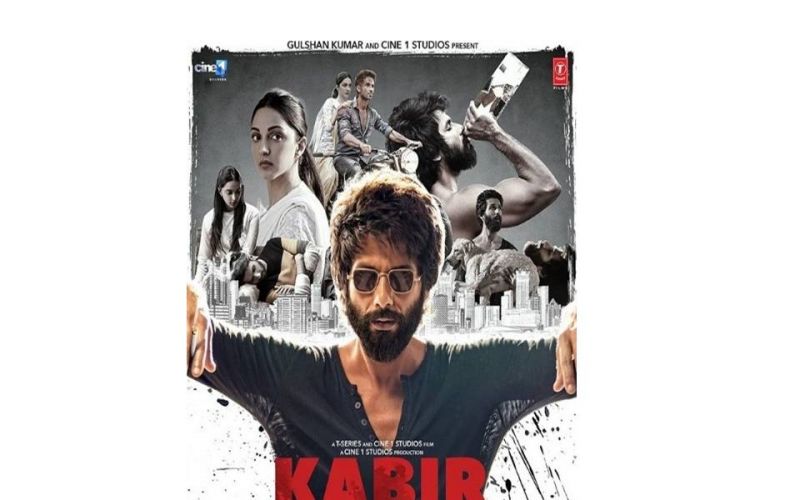 The makers of the much anticipated film “Kabir Singh", which is a Hindi remake of the super hit Telugu movie "Arjun Reddy" have unveiled the trailer. And fans are surely smitten by Shahid Kapoor's new avatar.

For the first time ever, Shahid Kapoor will be seen as a medical surgeon with anger management issues. On the other hand, Kaira will be seen playing his love interest. One of the highlights of the trailer is surely Shahid Kapoor brilliant acting.