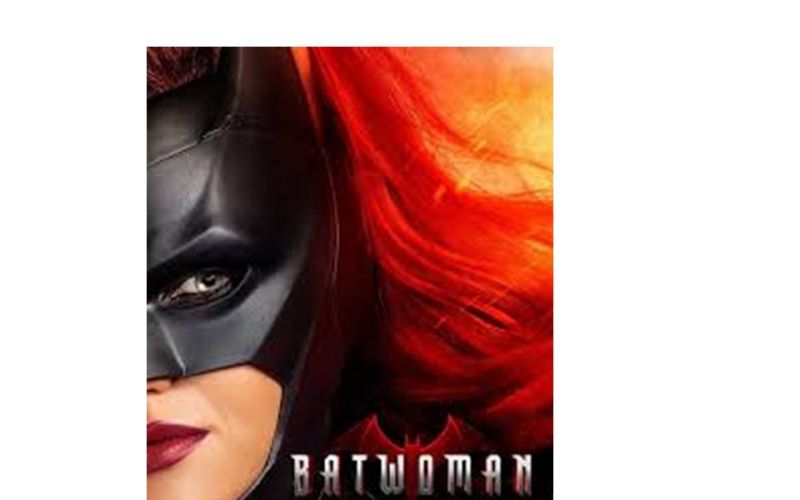 After avengers, another interesting story based on the DC comics characters is in the process of coming out on screen, but this time it is not a movie but a television series "Batwoman". The makers have unveiled the trailer.

This upcoming television series is based on the DC comics role Kate Kane aka Batwoman. It is developed by Greg Berlanti and Caroline Dries. This drama show features Ruby Rose, Meagan Tandy, Nicole Kang, Camrus Johnson, Dougray Scott, Rachel Skarsten and Elizabeth Anweis. The plot revolves around Kate Kane aka Batwoman, who must fight against all the demons in order to protect the Gotham streets.

It will be aired on The CW on Sunday’s, but the details about the number of episodes is yet to be revealed.

This new series will have a fresh content and it will allow the audience to witness and experience the story from a modern point of view. Those of you, who didn't see the trailer, check it out here.