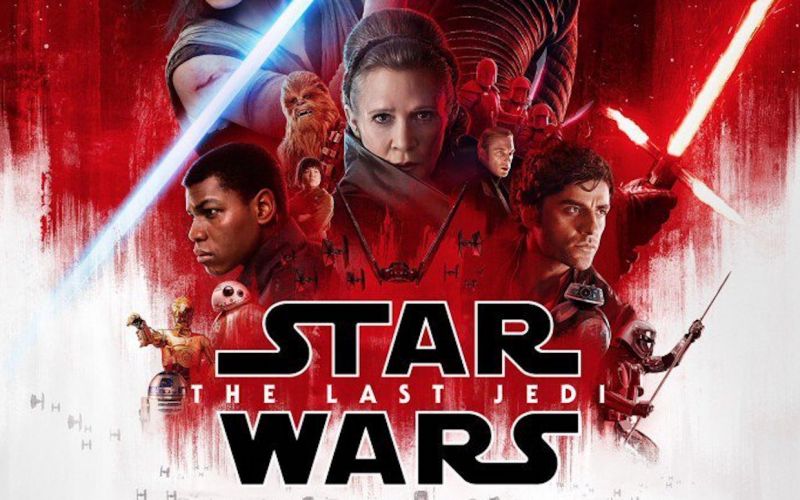 After much anticipation the second trailer of the fantasy science fiction film “Star Wars: The Last Jedi” written and directed by Rian Johnson has been released. The film is produced by Kathleen Kennedy and Ram Bergman and distributed by Walt Disney Studios Motion Pictures.

The film features Mark Hamill, Carrie Fisher, Adam Driver, Carrie Fisher, Kelly Marie Tran, John Boyega, Oscar Isaac, Laura Dern, Benicio del Toro, Gwendoline Christie, and Andy Serkis. The first look of the movie along with behind the scenes reel at Disney’s D23 Expo, which showed a glimpse of the production was unveiled at the Star Wars Celebration in April. However the makers of the film have not revealed the plot. 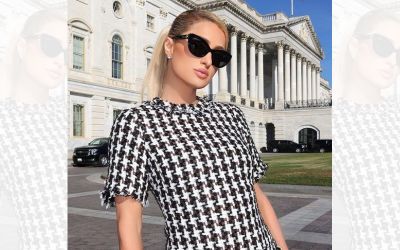 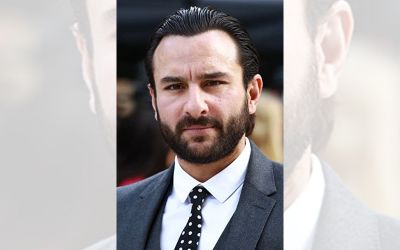 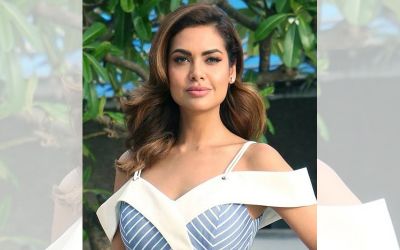 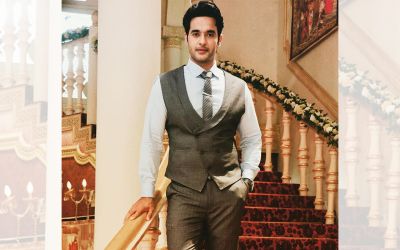