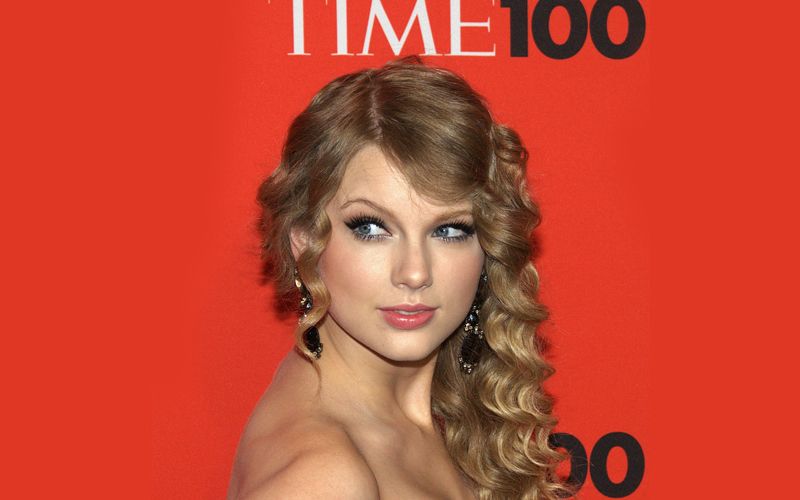 This song will be the latest single from Taylor Swift’s much anticipated album ‘Reputation’, which will be out on November 11th 2017. Earlier the singer released two more tracks named ‘Look What You Made Me Do’ and ‘Ready For It?’ from the album. On Thursday, Taylor Swift took to Instagram to make the announcement by posting a five second snippet of the track with a caption “Available everywhere midnight tonight Eastern”.  The catchy track begins with a child’s voice saying "gorgeous” as the beat is playing in the background. On social media, there are speculations that the child is James Reynolds, daughter of Ryan Reynolds and Blake Lively.