Late veteran actress Sridevi was honoured at the prestigious 71st Cannes Film Festival for her contribution to Indian cinema.

Sridevi worked in several different languages and over 300 films. She had received numerous awards for her phenomenal acting skills. At the 71st Cannes Film Festival, Sridevi was bestowed with a special award at Titan Reginald F. Lewis Film Honours. Filmmaker Subhash Ghai received the award on behalf of Sridevi’s family. Upon receiving the award, Subhash took to Twitter and wrote, “It was honour to receive Award on behalf of  legend @SrideviBKapoor at @Festival_Cannes yesterday for her outstanding  contribution in Indian cinema and shared my experience with impeccable inimitable actor to western audience hosted by Titan Reginald F. Lewis film honours”.  A video dedicated to Sridevi was also screened at the event. 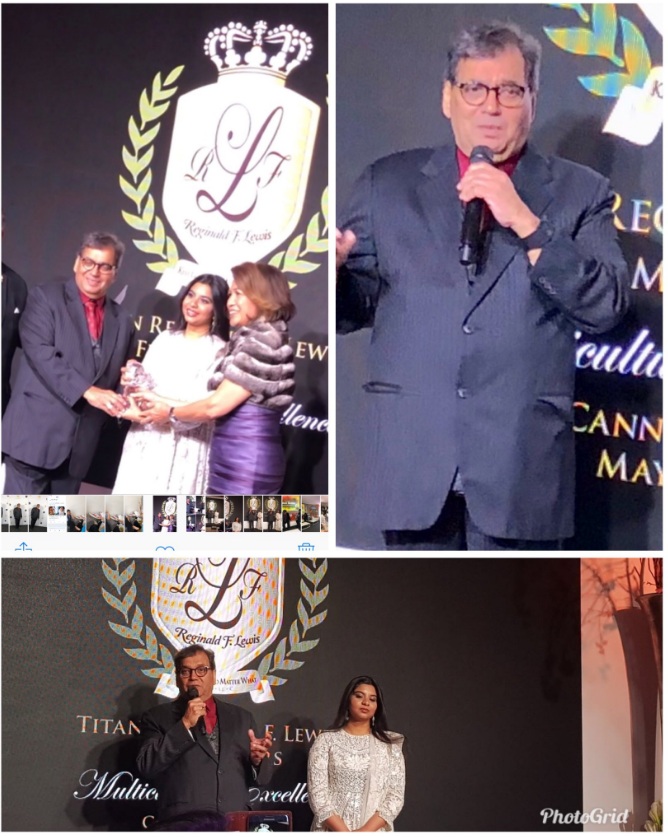