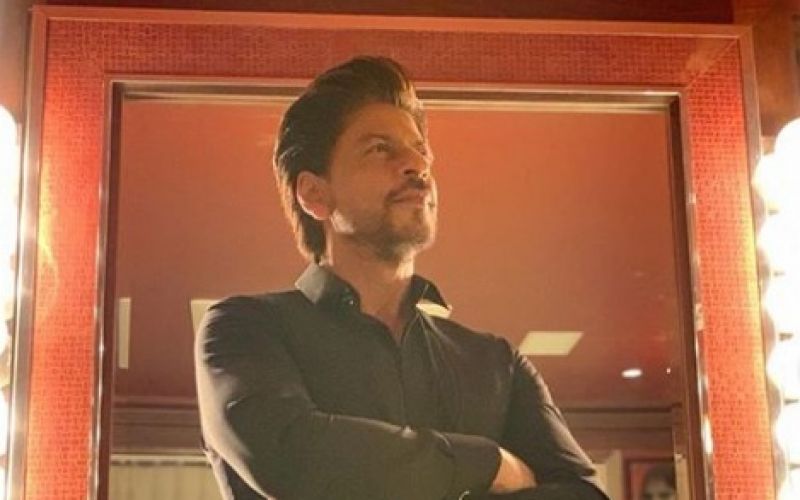 Badshah of Bollywood, Shah Rukh Khan tweeted saying he is on his way to New York, some reports doing rounds suggest that he is heading to New York to be part of David Letterman's show.

My Next Guest Needs No Introduction with David Letterman is a popular web series on Netflix. The show consists of a series of interviews with renowned celebrities and great personalities. This show has been renewed for the second season, which is all set to make a grand premiere on May 31st 2019. Some of the guests who were in this show are Malala Yousafzai, Barack Obama and George Clooney.

Shah Rukh khan’s tweet says, "Flying into another city that never sleeps... A great idea for someone like me. New York calling".