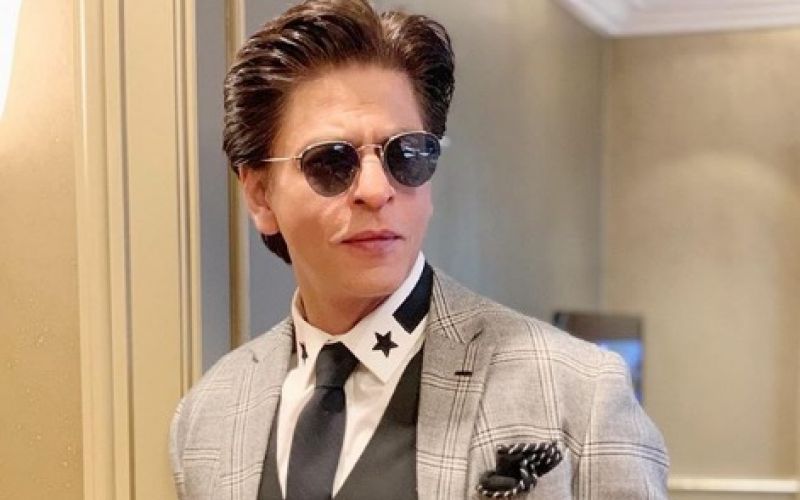 After Anand L Rai’s “Zero” failed to impress the audience,  Shah Rukh Khan’s fans  are eagerly waiting for his comeback. Latest news has it that Shah Rukh Khan might play the role of an antagonist in Nikhil Dwivedi’s Hindi film, which is a remake of the famous Hollywood movie “Kill Bill”. As per reports Dwivedi has bought the rights of the film earlier this year. The team is yet to decide the leading lady for the film.

On the personal front, Shah Rukh Khan has taken a break since “Zero”, and has been spending quality time with his family.